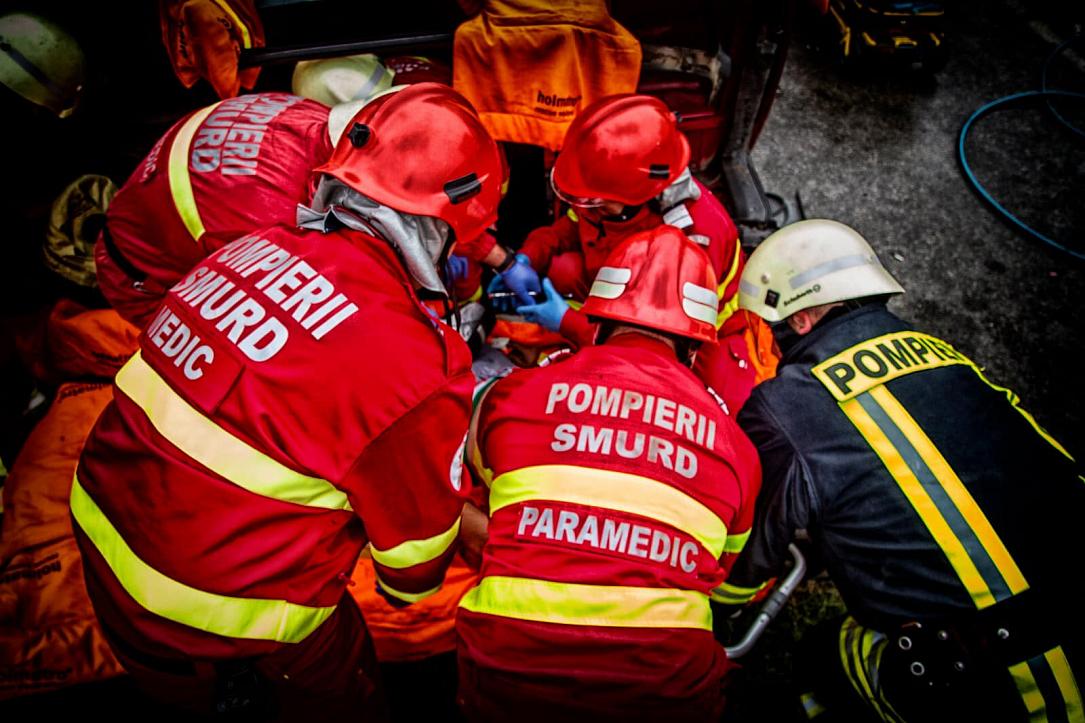 A team of over 50 people will leave during the afternoon of Tuesday, November 26 for Albania, to help with the search and rescue operations underway after the country was hit by a 6.4 magnitude earthquake, Raed Arafat, the head of the Emergency Situations Department (IGSU), told News.ro.

The earthquake is the strongest the country has seen in the past 30 years. It hit some 34 kilometers north-west of the capital, Tirana, early on Tuesday.

The Romanian team is made up of 52 firefighters, a doctor and a nurse from the local emergency rescue service SMURD in Bucharest. They are leaving with their own search and rescue equipment. The team will use two planes of the National Defense Ministry to get to Albania.

At least nine people died and 600 people have been injured in the earthquake, The Guardian reported.

Kosovo, Montenegro, Serbia and Greece all said they will send disaster response teams to the country.