Romania, the EU country with lowest percentage of people who consider themselves happy 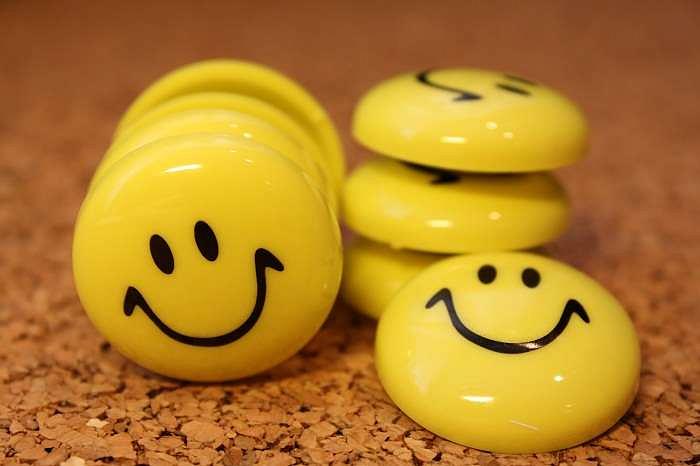 Only 13% of the Romanian respondents in a recent Eurobarometer strongly agree they generally consider themselves to be a happy person, the lowest percentage in the EU of people who strongly agree with the statement.

At the same time, 46% of the Romanian respondents agreed with the same statement, combining to a total of 59% who think of themselves as happy. This is still the lowest percentage among the surveyed countries, behind Bulgaria (62% overall) and Greece (64% overall). The EU 28 average of people who strongly agree with the statement is of 30%.

At the opposite end, more than half of all respondents in Denmark (59%), Sweden (56%) and Ireland (52%) strongly agree they generally consider themselves to be a happy person.

When it comes to the perceptions of society, equal percentages (38%) of Romanian respondents agreed and disagreed that they had the same opportunities of getting ahead in life as anyone else.

In what fairness in the application of justice and of political decisions is concerned, only 4% of the Romanian respondents strongly agreed that justice always prevails over injustice in the country. Another 29% agreed with the statement, but 28% strongly disagreed and 12% disagreed.

The results are part of the “Fairness, inequality and inter-generational mobility” Eurobarometer. It was conducted through face-to-face interviews in December 2017. A total of 28,031 people were interviewed in 28 EU countries.

The Eurobarometer found that more than half of respondents think that people have equal opportunities to get ahead (58%). However, this figure hides substantial regional disparities, with 81% agreeing in Denmark, but only 18% in Greece.

Respondents are less optimistic about fairness in specific fields. Only 39% are confident that justice always prevails over injustice, while the same proportion disagrees. Only 32% agree that political decisions are applied consistently to all citizens and 48% disagree. Overall, people are more likely to perceive things to be fair if they are better educated, younger, and better-off.

The overwhelming majority think that income differences are too great (84%), ranging from 96% in Portugal and 92% in Germany to 59% in the Netherlands. In all countries except Denmark more than 60% agree that governments should take measures to reduce these differences.