Romania ready to cooperate with new Government in Moldova 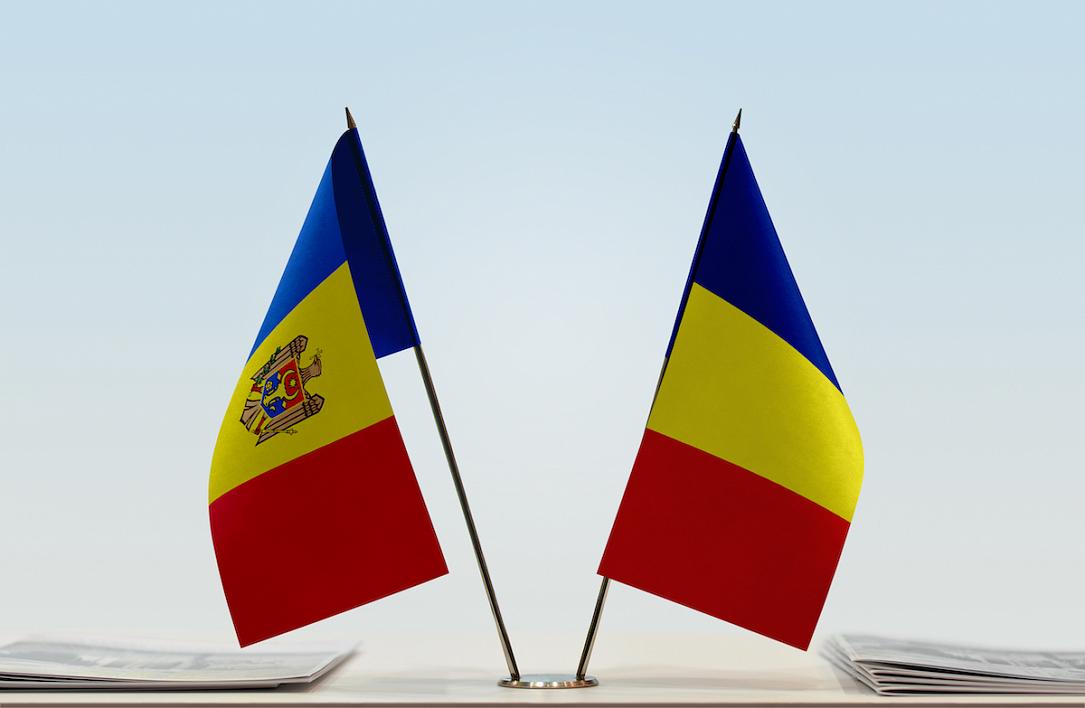 Romania’s Foreign Affairs Ministry (MAE) states that Romania, as a strategic partner of the Republic of Moldova, believes that, in a democratic state, the will of the people, expressed by their vote and reflected in the political configuration of Parliament, is the only one that ensures a legitimate political process, News.ro reported.

In the context, this indicates Romania indirectly admits the legitimacy of the Government formed by the coalition of pro-EU parties (Action and Solidarity and Dignity and Truth) united in ACUM block together with the Socialist Party (PSRM) informally headed by president Igor Dodon.

Over the weekend, a constitutional crisis erupted in Moldova, as the former Government controlled by the Democratic Party of Vlad Plahotniuc with the support of the Constitutional Court refused to hand over the power to the new Government formed by ACUM block and PSRM that already formed a Government accepted as legitimate by the country’s development partners (European Union, Russia, United States).

Romania’s Parliament also announced that it would adopt a statement on the situation in Moldova by the end of next week.

Romanian companies have invested recently in major projects in Moldova, which signed an Association Agreement with the European Union in 2014 with a view of initiating accession procedures in the future. Banca Transilvania controls, together with the European Bank for Reconstruction and Development (EBRD) one of Moldova’s largest lenders and Romanian natural gas transport company Transgaz is building an important pipeline supposed to deliver Romanian gas to Chisinau industrial area.