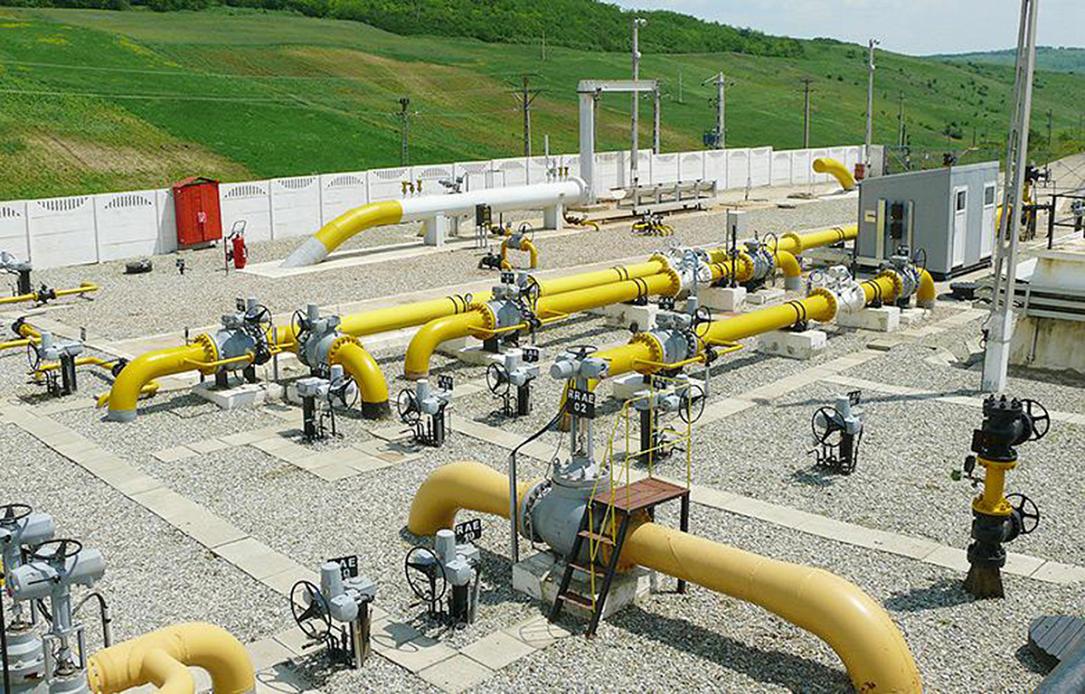 Romania’s natural gas transporter Transgaz, controlled by the Economy Ministry, has signed the contracts for the acquisition of all works related to the completion of the Ungheni - Chisinau gas pipeline in the Republic of Moldova, according to a press release of the Economy Ministry.

The company had to repeat several times the tenders before finding contractors for the project. The project is of vital importance for Moldova since the deliveries of Russian gas through Ukraine become uncertain once the North Stream pipeline is completed.

Transgaz carries out this investment through Vestmoldtransgaz, the natural gas operator in the Republic of Moldova, which was privatized in 2018 to Eurotransgaz, the Moldovan subsidiary of Transgaz. The project involves the construction of a natural gas pipeline with a length of 120 km, three natural gas delivery stations (two in Chisinau and one in Ungheni) and the upgrade of the dispatch center located at Ghidighici.

"Through Transgaz's activity in the Republic of Moldova, we prove that we strongly support the pro-European path of this state and the joint investment projects, these being a safe way toward the welfare of Moldovan citizens. Transgaz already has a strong role to play in ensuring the energy security of the European Union by working on BRUA. With the acquisition of Vestmoldtransgaz it has become a Romanian multinational in the field of energy," said economy minister Niculae Bădălau on the occasion of Transgaz announcing the big step in the project.