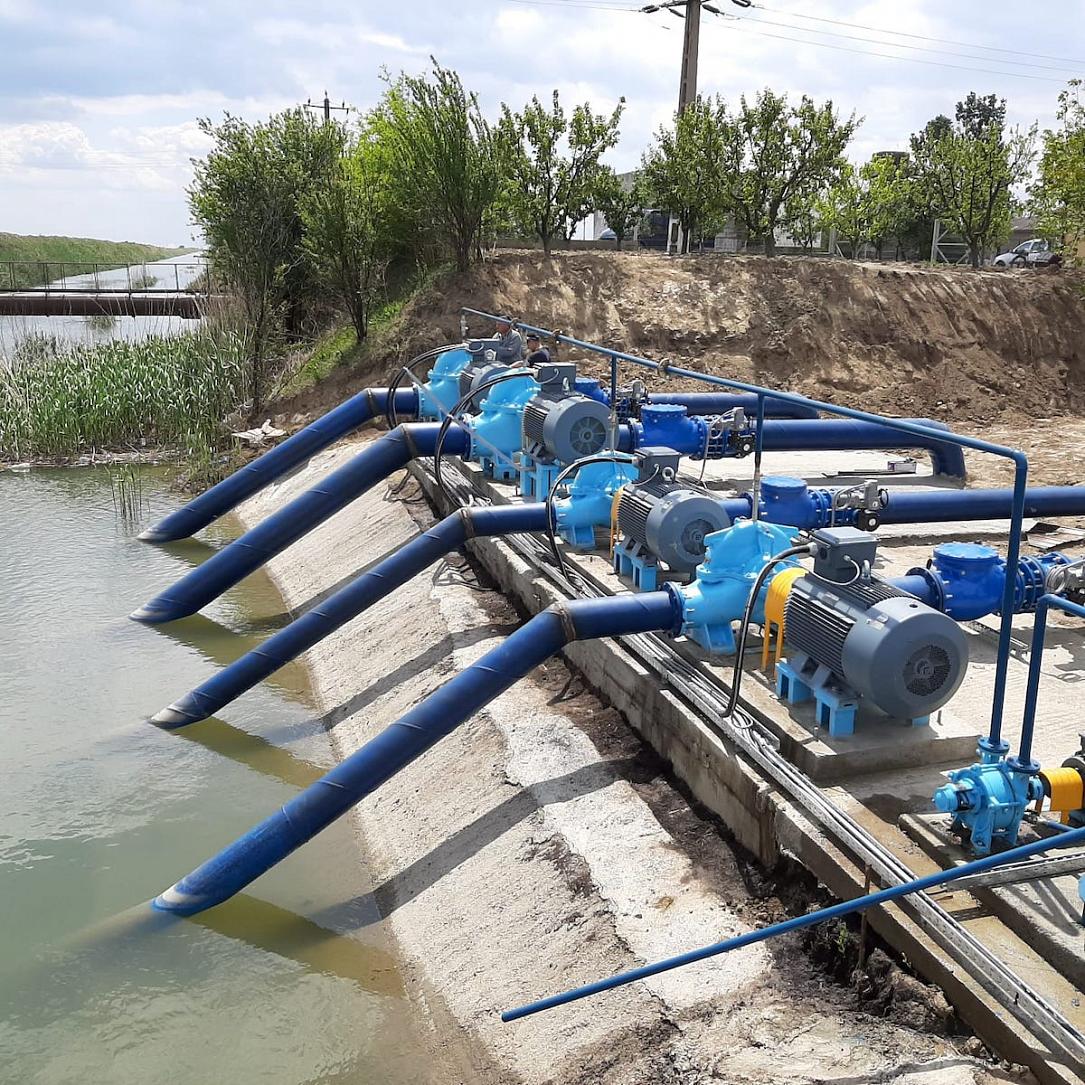 ROCA wants to develop an investment plan of over EUR 1 million to turn Mecanex into a regional player in the irrigation systems market.

Mecanex estimates business of RON 10 mln (EUR) in 2020 and has over 100 employees, producing over 300 industrial pumps annually. The company owns one of Romania's largest foundries and is the only national manufacturer of industrial pumps with application in agriculture, mining, construction, water supply, energy, and naval.

"Mecanex is a stable company, with fantastic potential, profiled on a niche field, which enjoys an expanding market almost without limits. We are at a point where the company is ready to move to the next level, and the partnership with ROCA is the force we need to get there," said Mecanex CEO Ciprian Bidasca.

The objective of ROCA Investments is to take Romanian companies to the next level while supporting them to overcome the difficult period for the Romanian economy caused by the pandemic. Its latest deal involved a fish farm. ROCA took over an unspecified stake in fish farm Piscicola, in northwestern Romania, following a EUR 600,000 investment. The transaction approaches completion.

In June, the investment fund was negotiating four to five new projects, one of which was in the final stage, according to Rudolf Vizental, CEO ROCA Investments. ROCA has set a target of ten deals for the whole year.