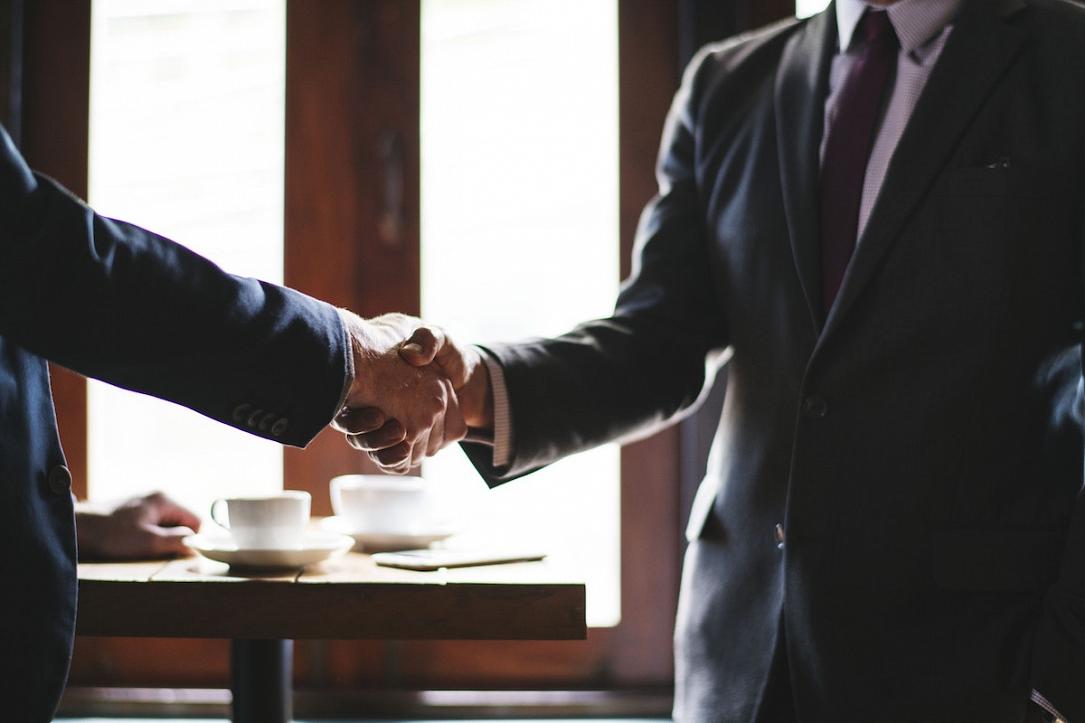 The company has five shareholders, the biggest of which is Ioan Ghere, with a 44.3% stake.

In Romania, the per capita fish consumption is only a quarter of the European average, and over 80% of the fish consumed in the country comes from imports.

ROCA Investments, part of Impetum Group, recorded a rate of return on investments of 57% in 2019. Its valuation at the end of the year was 74% higher than at the time it was set up in 2018, according to the valuation report prepared by the ANEVAR certified independent firm Veridio.

The investment fund is currently negotiating four to five new projects, one of which is in the final stage, said Rudolf Vizental, CEO ROCA Investments. ROCA has set a target of ten deals for the whole year.