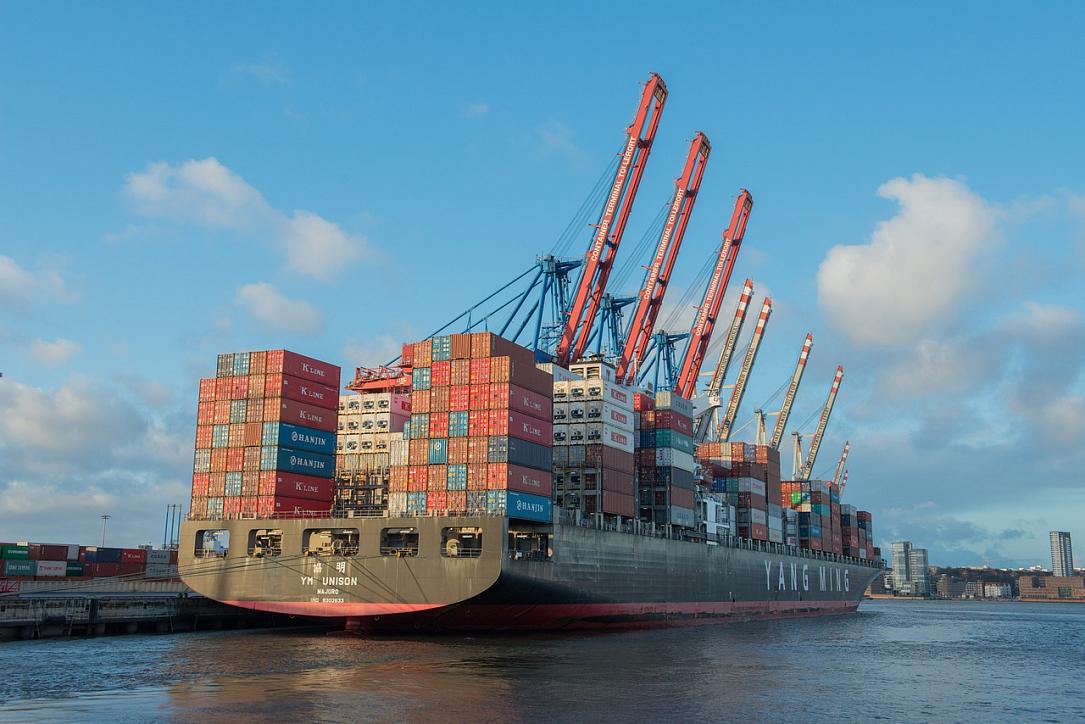 Romania’s imports have decreased at a slower rate compared to the exports since the crisis emerged in early 2020, but the foreign trade gap has continued to widen, according to the latest data released by the National Statistics Institute (INS).

The trade gap in the rolling 12-month period ending November rose by 5.7% year-on-year to EUR 18.2 billion, up nearly one billion (EUR 967 million) compared to one year earlier.

In November, the exports rose by 0.6% year-on-year to just over EUR 6 bln, the first positive annual growth since February (before the crisis).

Speaking of the foreign trade’s dynamics over the past year as of November, the weaker exports of grains in 2020 roughly offset the effects of the lower energy (crude oil) prices.

The drive toward wider trade gaps is mainly attributable to the large share held by imports in the consumer goods sector while the sectors offsetting part of net imports for consumption has operated at a slower pace during the crisis - a situation expected to change as the global supply chains return to normal.