RO president, opposition blame each other for surge in COVID-19 pandemic 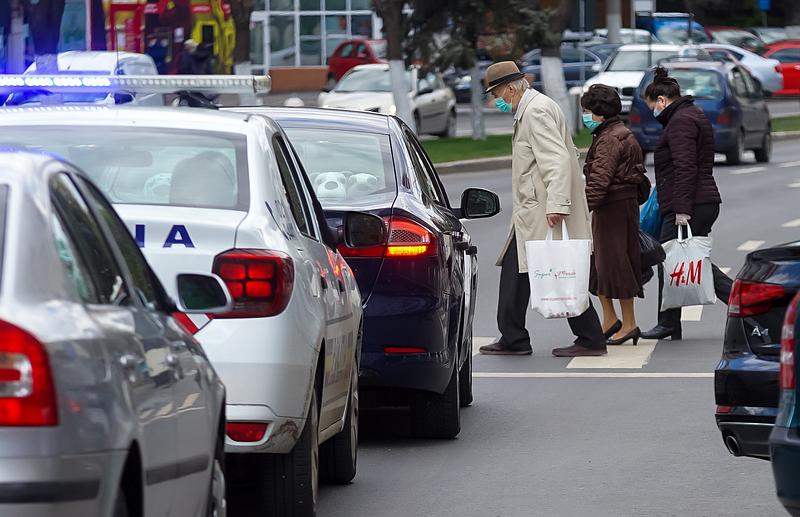 President Klaus Iohannis said on Thursday, July 30, that the Social Democratic Party (PSD) "purposely" created a health crisis because they were dissatisfied "with the successes of the Liberal Government".

He said things had gone well until a few weeks ago when the Social Democrats postponed the adoption of legislation needed by the Government to enforce sanitary restrictions.

The situation deteriorated dramatically between June 25 when the Constitutional Court ruled that specific articles of Law 55 (related to the sanitary restrictions) were unconstitutional to July 18 when the new law came into force.

PSD spokesperson Lucian Romascanu reminded that the Chamber of Deputies endorsed the new legislation in less than 48 hours - but it was the Government who should have drafted the new law quicker, Stirileprotv.ro reported.

He used the opportunity to blame the Government and president Iohannis for the deterioration in the epidemiological situation: 1,356 new subjects tested positive for COVID-19 on July 30, three times more than on June 25 when the Constitutional Court left the Government with no legal grounds to enforce sanitary restrictions.