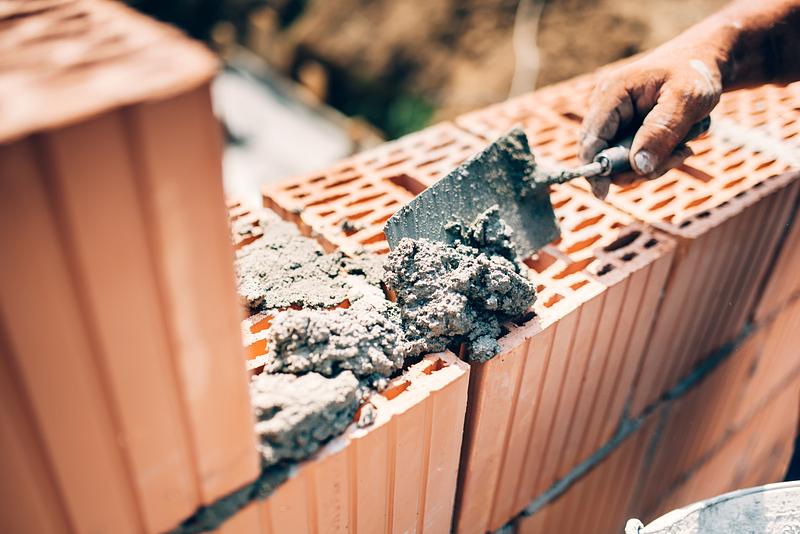 The construction activity in Romania lost momentum in May after it reached an all-time record in April, according to data released by the statistics office INS.

Thus, the construction works index, seasonally and workday adjusted, dropped by 5.8% in May, reversing most of the 6.2% advance in April.

Nevertheless, the sector keeps operating close to the highest rates ever recorded, and the robust outlook remains intact. In annual terms, the construction work volume reported in May was 6.0% higher.

For the first five months of the year, the average growth rate was 5.5%, and it was not a base effect: last year, in the same five-month period, the construction works index was 22% up YoY.