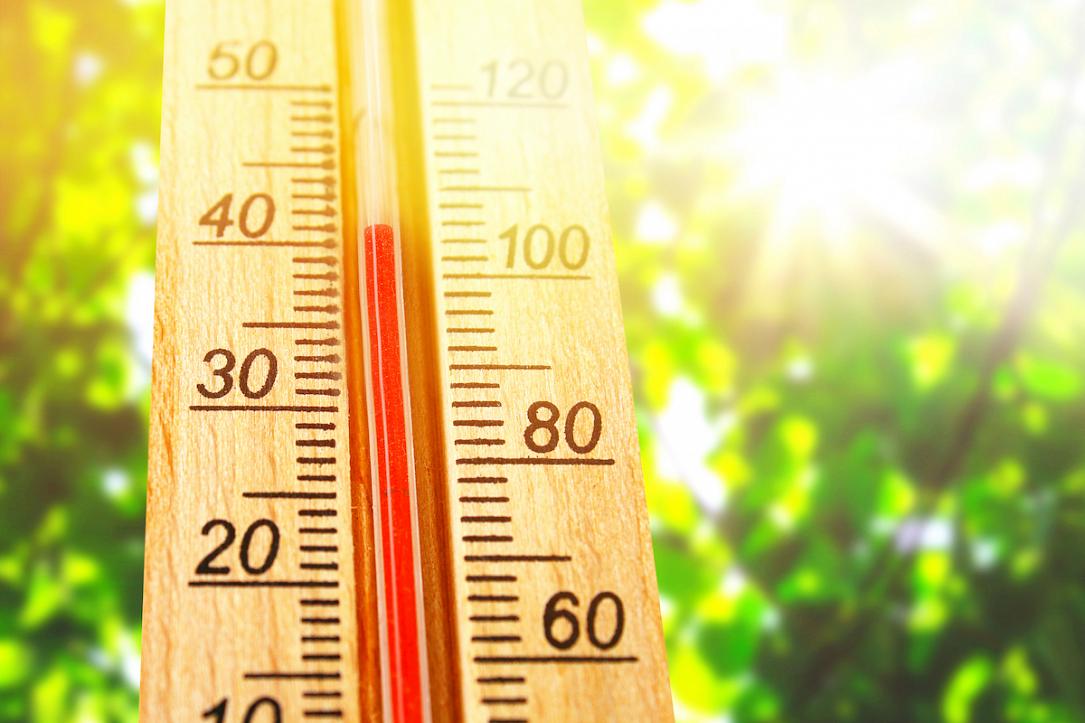 Seven counties in western Romania will be under a Code Red alert of extreme heat on June 24 and June 25, when the temperatures are expected to go up to 41 degrees Celsius. The warning covers the counties of Caras-Severin, Timis, Arad, Bihor, Satu Mare, Salaj, and Maramures.

The rest of the country will be under a Code Yellow alert of heat, with the meteorologists forecasting temperatures of up to 37 degrees Celsius. 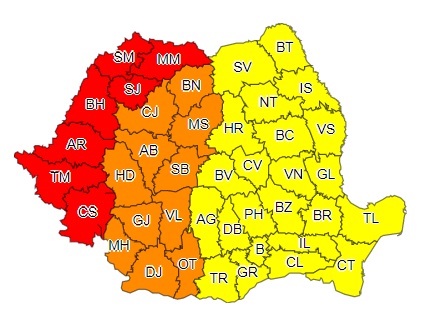 Some parts of the country, especially the mountain areas, could also be hit by storms during this period.