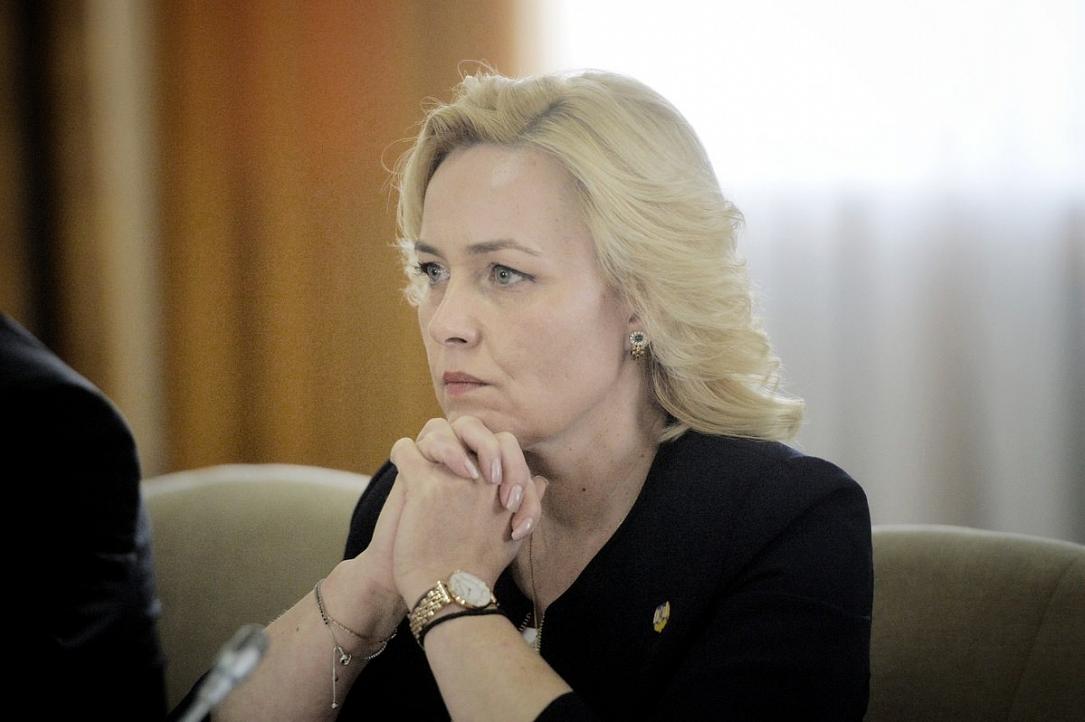 The Control Body of the Romanian Ministry of Interior has carried out checks at the Alexandru Ioan Cuza Police Academy in Bucharest on Friday, January 12, as the institution’s rector has been accused of sexual harassment, reports local Mediafax.

The Interior Ministry is currently in the middle of major scandal triggered by the fact that a traffic police officer is being investigated after sexually assaulting two minors in Bucharest. In fact, after he was caught, the policeman was also linked to other similar cases going back to 2009.

This has fueled the war between prime minister Mihai Tudose and the head of the ruling Social Democratic Party (PSD), Liviu Dragnea. Interior minister Carmen Dan (opening picture) is one of Liviu Dragnea’s protegees in the Government, and Tudose is trying to remove Dragnea from the party’s helm and take his people out of his cabinet.