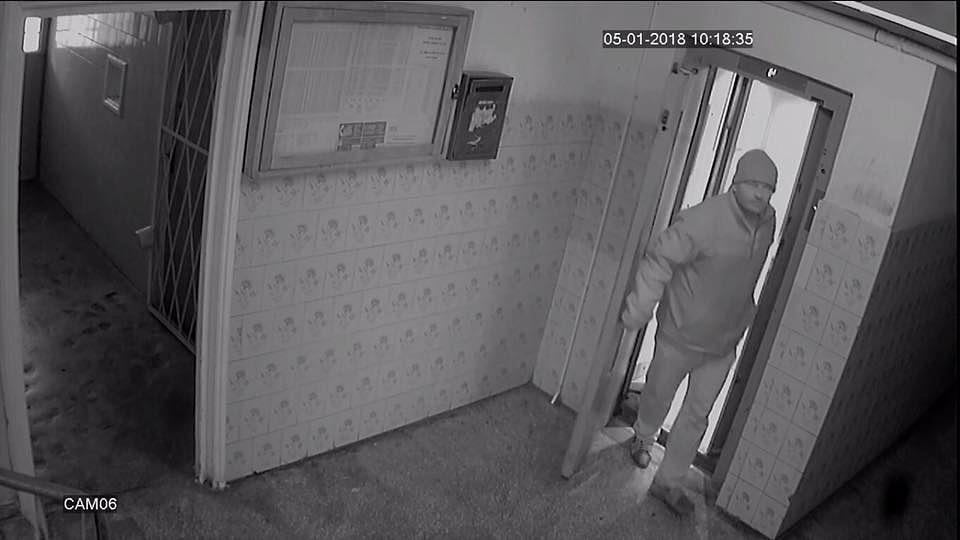 Romania’s Interior Ministry said that the Police needs to be reformed and all of the institution’s chiefs who “have hidden the problems under the rug” should take a step back, after a traffic police officer was arrested for sexually assaulting two children in Bucharest on Friday.

Even people within the police forces, such as social media dear Marian Godina admitted that the pedophile cop case has damaged the Police’s reputation.

The man suspected of sexually assaulting a five-year-old girl and a nine-year-old boy in an elevator on Friday has been working as a traffic police officer since 2010. Before that, he worked for 20 years in the Romanian Gendarmerie. He was held after a massive police operation and the footage shot by surveillance cameras, including in the building where the assault took place, played a decisive role in finding him.

After the man was caught, interior minister Carmen Dan sent a list of questions to the head of the Romanian Police related to the suspect’s situation, reports local Mediafax. The minister wanted to know if the psychological evaluations the cop passed were thorough and when he was examined last. The minister also asked how it was possible for the man’s problems not to be noticed by colleagues and what his professional ratings were in recent years.

She also asked the Police management for proposals to avoid such cases in the future.

“The Interior Affairs Ministry considers that an overview of the Police management, at all levels, is absolutely necessary and that this can only be done through a serious system diagnosis. The system is old, insufficiently organized and poorly managed in many areas. A real reform is needed and we will see if this can be done by the same people who have led this system in recent years,” reads a statement from the Interior Ministry.

“The interior minister has decided that, until this system diagnosis is completed, all the chiefs who have hidden the problems under the rug should take a step back,” the same statement says.

Voices within the police forces also called for changes after this case. Iulian Surugiu, the leader of a policemen’s union, said that the pedophile cop case was the result of 28 years in which politicians have worked against the Romanian Police. He thinks that many of the suspect’s superiors need to resign and that the policemen’s psychological testing needs to be changed.

“The policemen’s psychologist needs to be free and independent, not controlled by the police chiefs,” Surugiu said.

Marian Godina, the most popular Romanian cop on Facebook, said he couldn’t explain how the suspected pedophile got to work as a policeman.

“I think there are many cops who are ashamed today,” he wrote. “If I weren’t a cop, I would feel the same disgust (most people feel) towards the Police,” Godina added.