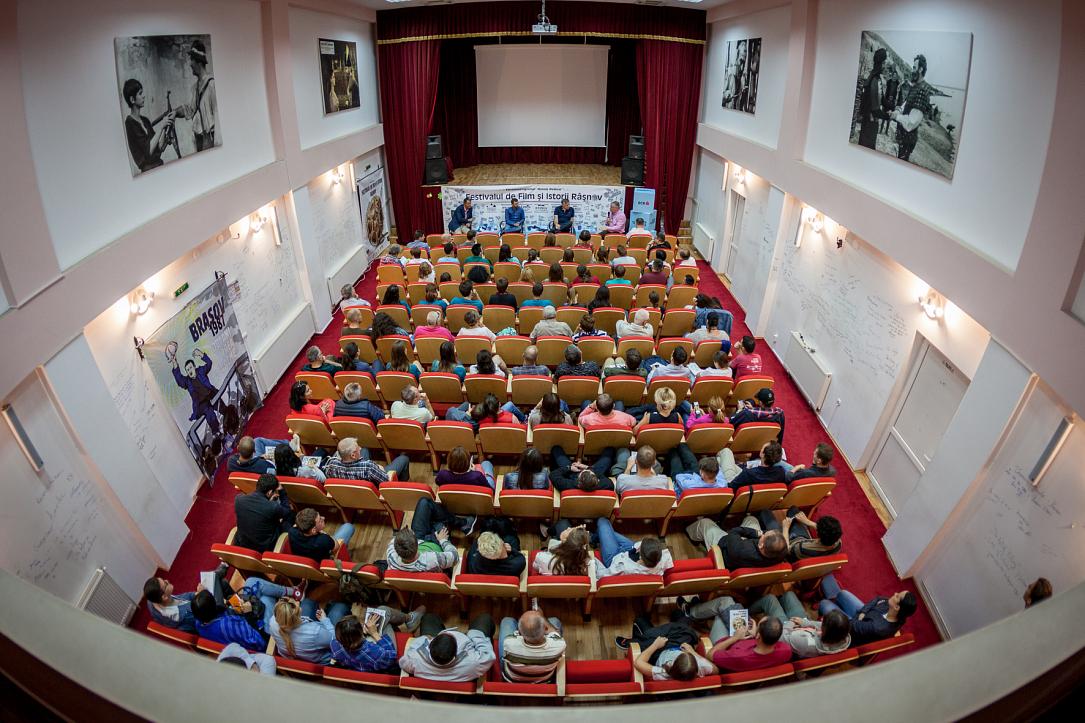 The Histories and Film Festival in Râşnov (FFIR) will focus this year on the concept of freedom, 30 years since communist dictatorships fell in Central and Eastern Europe, the organizers announced. The event takes place between July 19 and July 28 in Râşnov, in Brașov county.

FFIR will host debates about December 1989, economic freedom, the music of freedom, lost and won freedom, and cinema and freedom. Other topics to be debated include Romanian migration, Europe’s post-Brexit future, the digitalization of society, and minorities.

The festival will see guests such as Hans Klemm, the US ambassador to Bucharest; Andrew Noble, the UK ambassador; David Saranga, the Israel ambassador; Mircea Dumitru, the rector of the Bucharest University; Marilen-Gabriel Pirtea, the rector of the Vest University of Timişoara; three of the four country managers of the Big 4 companies; historian Adrian Cioroianu; Ion Caramitru, the director of the National Theater in Bucharest; director Stere Gulea; cosmonaut Dumitru Prunariu, and French filmmaker Pierre-Henri Deleau, among others.

Over 50 films will be screened at the festival, in addition to concerts and other events.