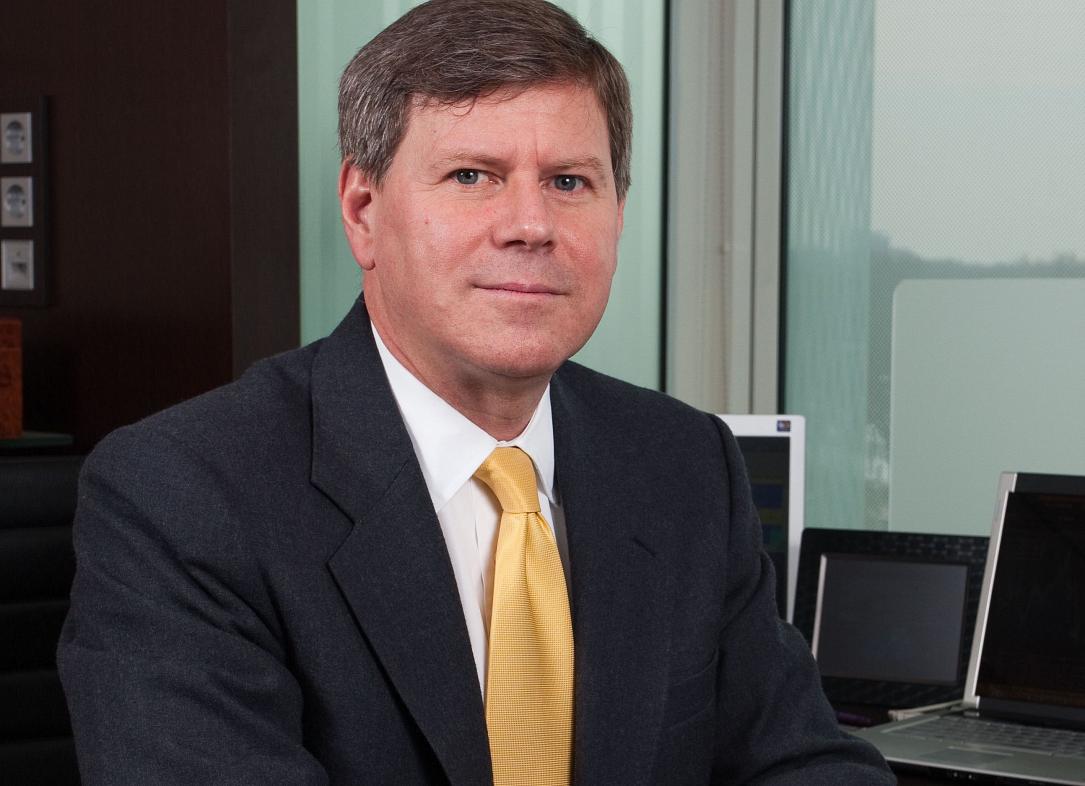 James Stewart, Raiffeisen Bank's vicepresident for Treasury and Capital Markets, will leave the bank after 21 years. He will take over as interim CEO of Raiffeisen Bank Bosnia and Herzegovina.

James Stewart came to Romania in 2000 and was involved in the takeover and restructuring of former state-owned lender Banca Agricola by the Austrian group Raiffeisen. He has participated alongside the bank's president Steven van Groningen, in all of the bank's development projects since then.

"Jim Stewart is an important part of Raiffeisen Bank's history of the last 20 years, but also of the history of the banking system and the capital market in our country, just as Romania will be part of his heart forever. Jim's strategic decisions at Raiffeisen Bank are linked to many important achievements - from mergers and acquisitions in the local market to attracting financing lines from international financial institutions, to lines guaranteeing loans from international bodies, to privatizations, and the most important IPOs on our market. For all this and much more, we are very grateful to him, and we know that this team and this country want that special place in his heart, forever," said Steven van Groningen, President of Raiffeisen Bank Romania.

James Stewart, who worked in the financial sector in New York before coming to Romania, has also been involved directly in the development of the local capital market, where Raiffeisen Bank is one of the top players.

"When I first came to Romania, I did not know that I would spend 21 years of my life with an exceptional team, from my colleagues on the board of directors to colleagues from the Treasury and Capital Markets Division and from the entire organization. I can't talk about my achievements because they are not mine; they have always been a team effort. I have witnessed the development of colleagues, people with whom I have worked for more than a decade and who have become influential leaders who support strong teams. Successful projects remain a milestone in the history of the bank, but their professional growth is my greatest achievement because nothing makes me prouder than to see a team learning from the experience we had together and using it," says James Stewart.