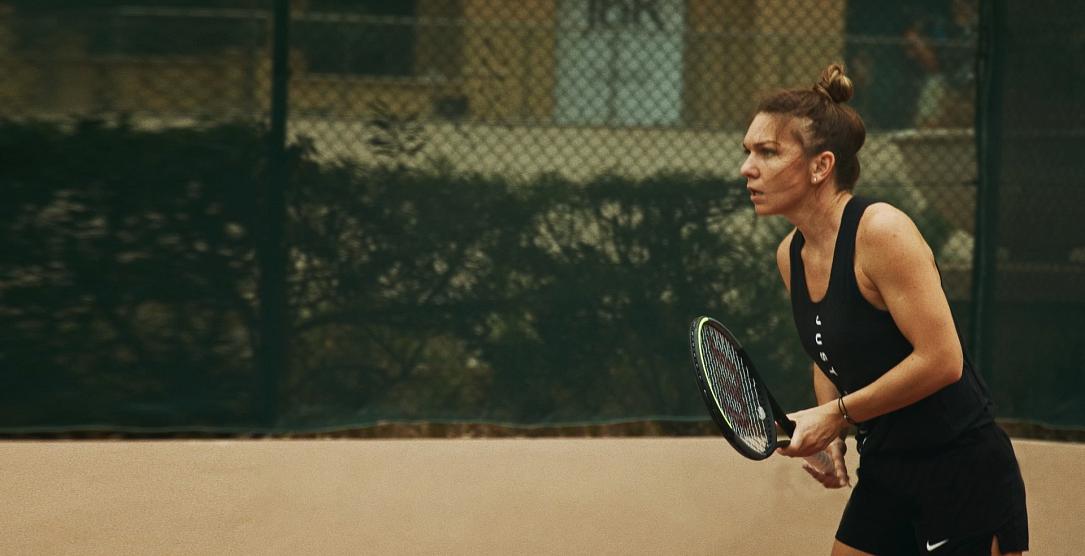 The film looks at the tennis player’s daily life, her training sessions, and her relationship with coach Darren Cahill.

Filming took place in Dubai, before the start of the new season, and Halep posted on Facebook a trailer of the film, showing her confessing to dreaming about winning the Australian Open.

“In Australia, we have this cartoon character called the Tazy Devil, and it's incredibly fast, it spins around on itself, goes at 1,000 miles an hour and is a little big angry all the time; and its always chasing trouble. To me, that reminds me of Simona,” Cahill explains in the video.

Regarded as one of the representatives of the New Wave of Romanian cinematography, Munteanu has directed a host of films, among them: The Rage (2002), The Paper Will Be Blue (2006), Boogie (2008), Tuesday, After Christmas (2010), One Floor Below (2015) and Alice T. (2018). In 2018, Romanian Andra Guti received the Pardo for Best Actress at the Locarno International Film Festival for her role in Alice T.