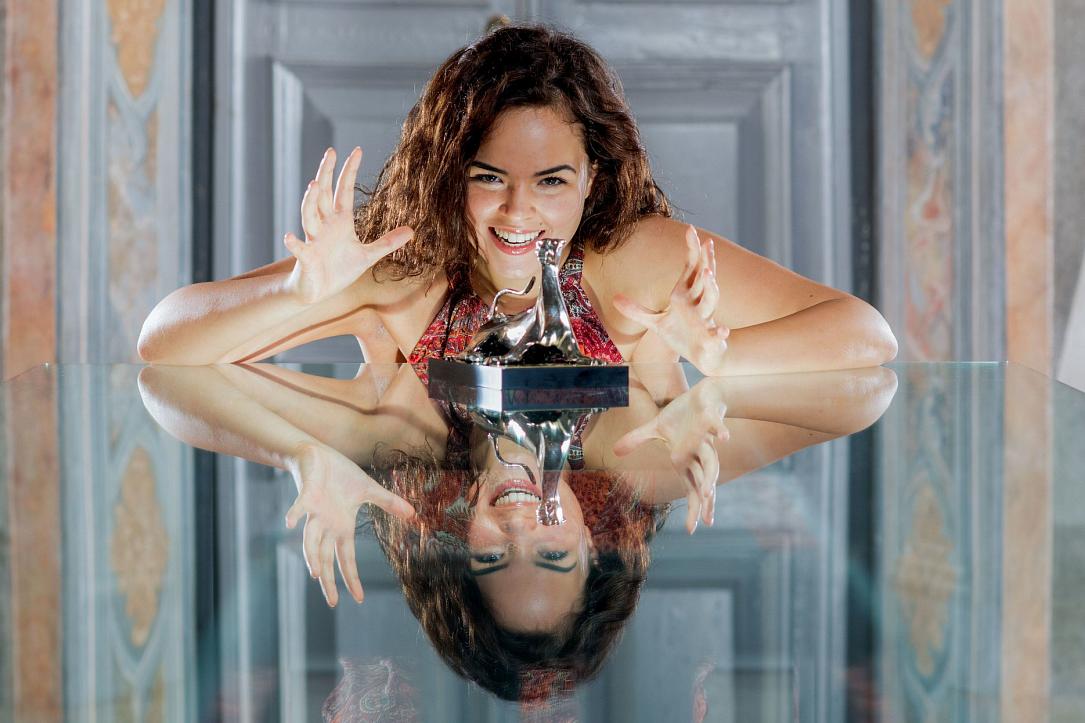 Romanian Andra Guti received the Pardo for Best Actress at this year’s Locarno International Film Festival, for her role in Alice T., the new feature film of Romanian director Radu Muntean. The film had its world premiere at the festival, in the international competition.

Alice T. is the sixth feature film directed by Radu Muntean. His production Hartia va fi albastra (The paper will be blue) also had its premiere at the 2006 Locarno Competition. His four other films are The Rage (2002), Boogie (2008), Tuesday, After Christmas (2010), and One Floor Below (2015), which was screened in the Un Certain Regard section at the 2015 Cannes Film Festival.

The big prize of the Locarno Festival, the Golden Leopard, went to director YEO Siew Hua for his film A Land Imagined. Meanwhile, the Pardo for Best Actor was won by KI Joobong for his role in Hong Sangsoo's Hotel by the River. The full list of winners is available here.

The 2018 edition of Locarno Festival was the sixth and last under the artistic direction of Carlo Chatrian. A total of 293 films were shown at this year’s edition of the event.