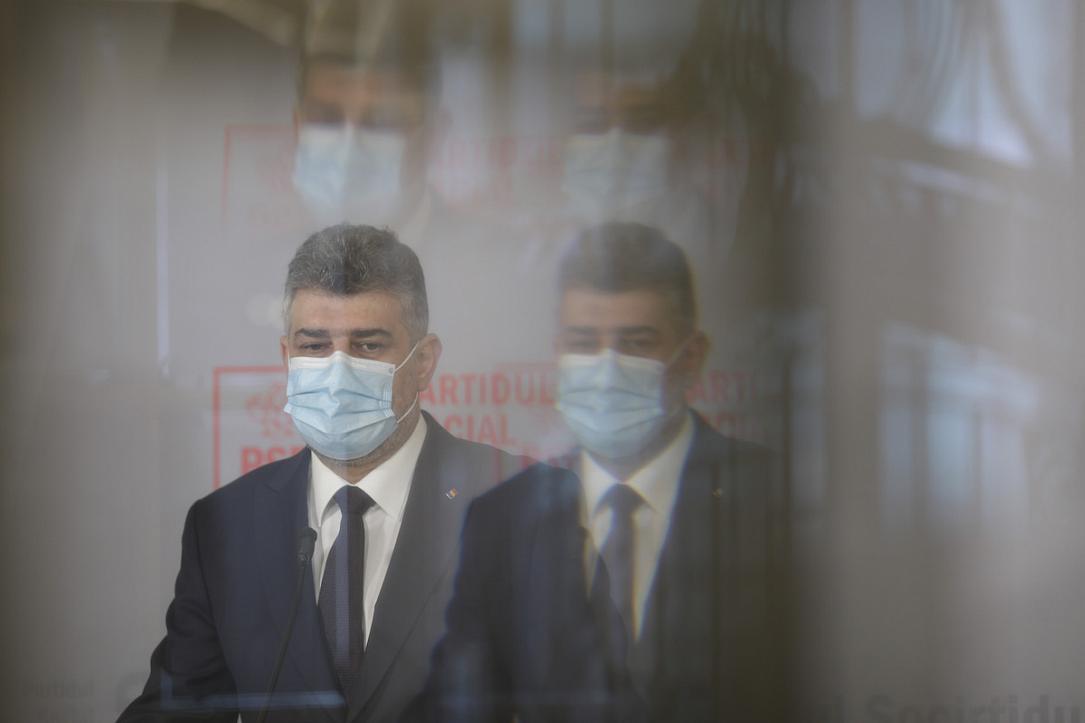 The call addressed by PM Citu to the Social Democrats, in the view of technical talks on fighting the pandemic, visibly has a significant political dimension, but it was nonetheless unexpected and notable, Hotnews.ro noted.

The increasingly frequent street protests, although of small magnitude, have given the Social Democrats the opportunity to blame the Government and capitalize on the frustration of some categories of the population.

On an ironic note, PSD leader Ciolacu mentioned the "rage" of the people against the Government.

"The restrictions have generated more chaos than responsibility on the part of citizens. They destroyed the partnership between the Government and the citizens. It is the democratic right of Romanians to take to the streets. We won it in 1989. Nobody has the right to make us terrorists when we take to the streets," Ciolacu said on Monday, March 29.