Romanian Social Democrats hope lawmakers will clear their Govt. in a week 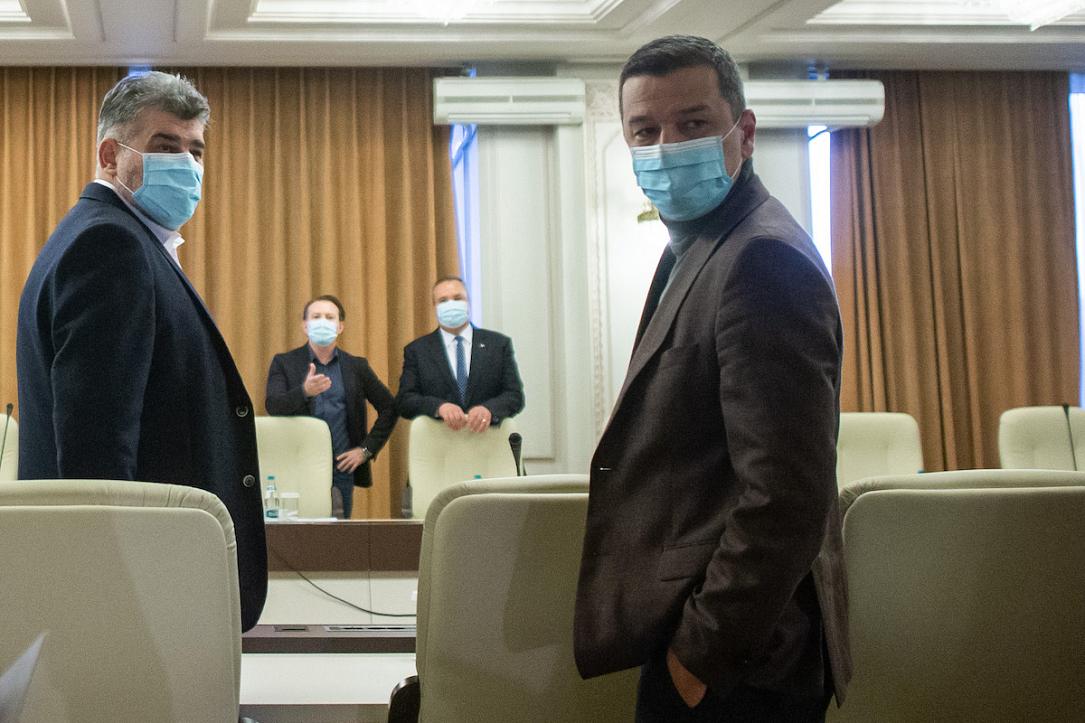 The negotiations for forming a new Government in Romania only apparently gained clarity on Thursday, November 18, but the outlook remains uncertain. Everything, including the ruling strategy and the sharing of ministries, depends on who will be the prime minister - and both parties admitted that this was not agreed yet.

But for some variation, after ten days of sluggish negotiations leading nowhere, both parties made upbeat statements.

In terms of positioning, the Liberal Party (PNL), as announced by its president Florin Citu, accepted its junior position in the would-be ruling majority with the Social Democrats. Florin Citu himself accepted to nominate general Nicolae Ciuca as the party's candidate for the prime minister position. These were significant steps taken back by the Liberal leader.

On an optimistic note and for some unclear reasons, Florin Citu announced that Liberals' candidate Ciuca would serve as prime minister in the first round of the rotating arrangement with the Social Democrats. Which is "a big victory" for a smaller party in the ruling coalition, Citu stressed, according to News.ro.

In his turn, Social Democrat leader Marcel Ciolacu expressed unexplained optimism in regard to having a new Government passed by the Parliament by next Thursday, G4media.ro reported.

One day earlier, the Social Democrats made clear that, as the senior ruling partner, they would accept nothing but the first round of the rotating prime minister seat.