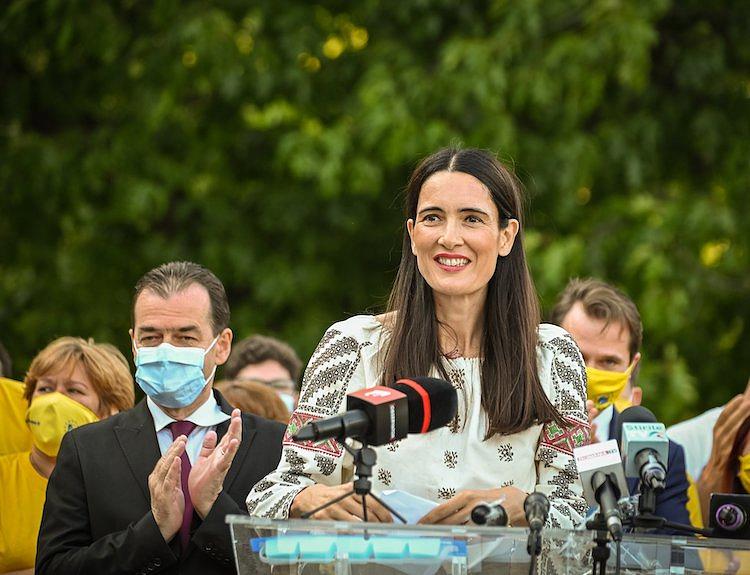 A prosecutor of the Special Section for the Investigation of Magistrates (SIIJ), Sorin Iasinovschi, requested that the Bucharest Police should recount all the votes cast in the local elections for District 1 mayor, G4media.ro announced.

Clotilde Armand, representing Save Romania Union (USR), won the elections, but her opponent, former mayor Dan Tudorache (PSD), challenged the result and invoked a potential electoral fraud. Social Democrats (PSD) have failed to come up with any evidence about the alleged vote-rigging.

The SIIJ prosecutor ordered the recount as part of an investigation initiated following a PSD complaint.

PSD filed a complaint regarding the result of the elections and accused Dan Barna, USR president, prosecutor Nicolae Sprancu - president of the Sector 1 Electoral Bureau, and Andrei Nicolescu, a USR member, of tampering with the votes. Prosecutor Sorin Iasinovschi claims in his request that the recount is needed to complete the necessary documents related to this case.