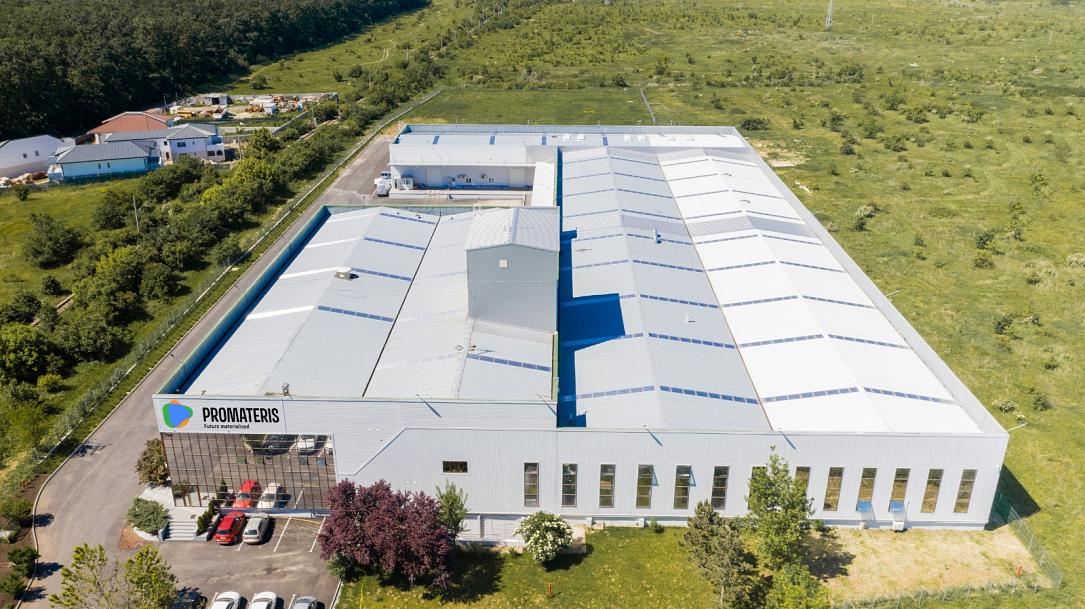 Romanian industrial group Promateris (PPL), a leading CEE producer of biodegradable and compostable packaging, recorded a consolidated turnover of EUR 17 million in the first six months of 2021, 60% higher compared with the same period of last year.

The group, which also includes packaging distribution company Biodeck, reported a consolidated EBITDA of over EUR 2.8 million, more than double compared to the first half of 2020. The net profit went up by 166% to EUR 1.9 mln.

The positive financial results recorded by the company in the first six months were primarily generated by the expansion of the production of biodegradable and compostable packaging.

“Our goal is to develop innovative products that have a low impact on the environment. The financial results for the first half of the year are in line with our expectations and motivate us to continue to make progress towards sustainability and innovation,” said Tudor Georgescu, CEO of Promateris.

For the whole year, Promateris targets a turnover of EUR 40 million.

Both projects are carried out with the support of grants awarded by Iceland, Liechtenstein, and Norway through the EEA and Norwegian financial mechanisms 2014-2021, within the “SMEs Growth Romania” program. The total value of the projects is EUR 4 million.

The PPL stock price jumped by 15% on Wednesday, September 1, after the company released its first-half results. Year-to-date, the shares have gained 48%.