RO energy suppliers will be compensated for selling electricity, gas at capped prices 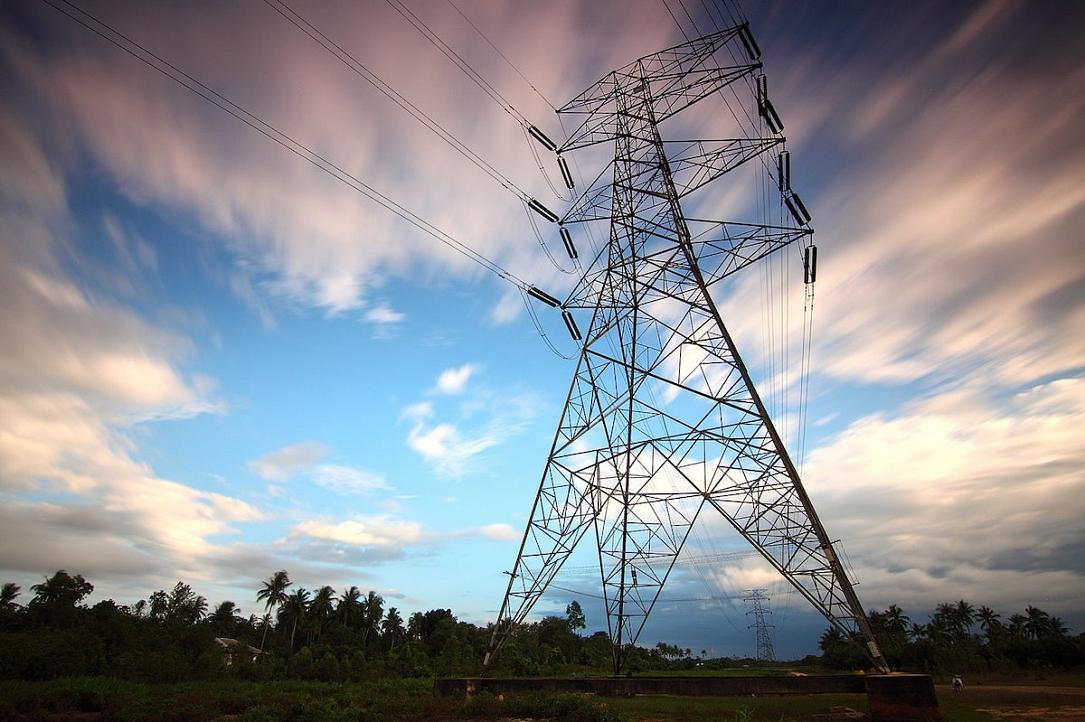 The Romanian suppliers of electricity and natural gas will be compensated by the Government from a fund set up with this purpose for the losses incurred during delivering energy at capped prices - under a bill currently under debate in Parliament.

Under the regulations, the suppliers will be compensated for the differential between the average wholesale energy (electricity, natural gas) price and the capped price, Economica.net reported.

The capped prices are used for calculating end-user prices. The energy market regulator body ANRE will calculate the average wholesale prices and communicate with the Government, which have to compensate the energy suppliers. It remains unclear why the authors of the bill, namely the Minister of Energy, decided this formula - which generates losses for those who don’t manage to purchase energy at the average price on the wholesale market (and profits for those who pay below-average prices).

One possible explanation is that the Government seeks to prevent fraudulent deals at prices well above the average in the wholesale market - but this way, it is still left with the problem of uneven prices paid by individual suppliers.