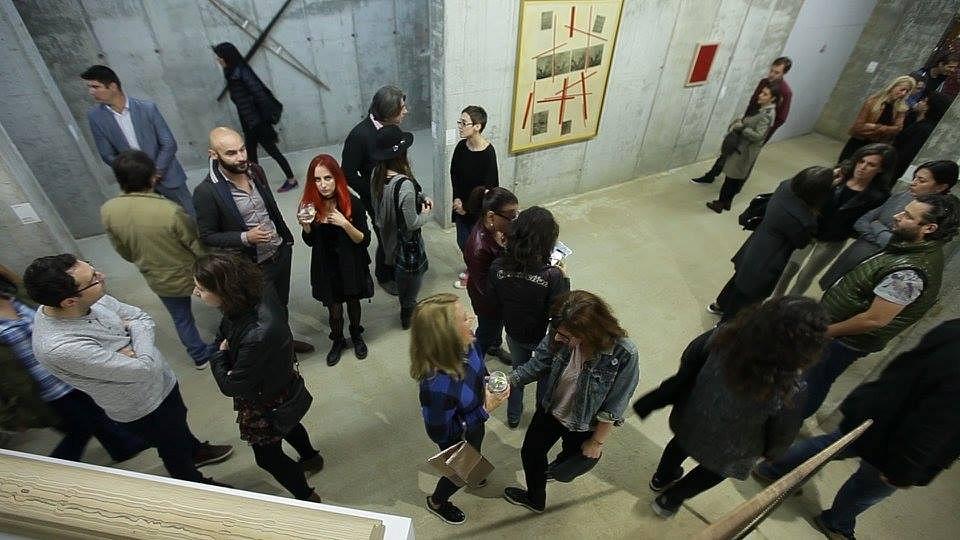 The Recent Art Museum (MARe), a private art museum, is set to officially open in Bucharest on October 9.

The museum is the first private one after the Simu Museum, opened in 1910. Besides the exhibition space, it covers and auditorium, a library, a cafeteria, a shop and a garden.

In addition to the permanent exhibition, the museum aims to accommodate temporary exhibitions of Romanian and foreign artists.

As such, the opening of the museums comes with the exhibition "Men", featuring works of Canadian artist Jeff Wall, known worldwide for his large-scale photographic work. The exhibition will be open between October 9, 2018 and January 28, 2019. It will cover the most representative work of the artist from the 1980s to the present.

After Jeff Wall, other artists to be featured at MARe next year are Martin Creed and Thomas Ruff.

Another temporary exhibition is “Heaven in Hell,” gathering the works of over 20 contemporary Romanian artists. This will be open between October 9 and November 28.

MARe will also run an experimental music and film program, will develop a library of European publications dedicated to contemporary art, will have an educational program, and undertake research activities.

The museum is located in northern Bucharest, at 15 Primăverii Blvd.