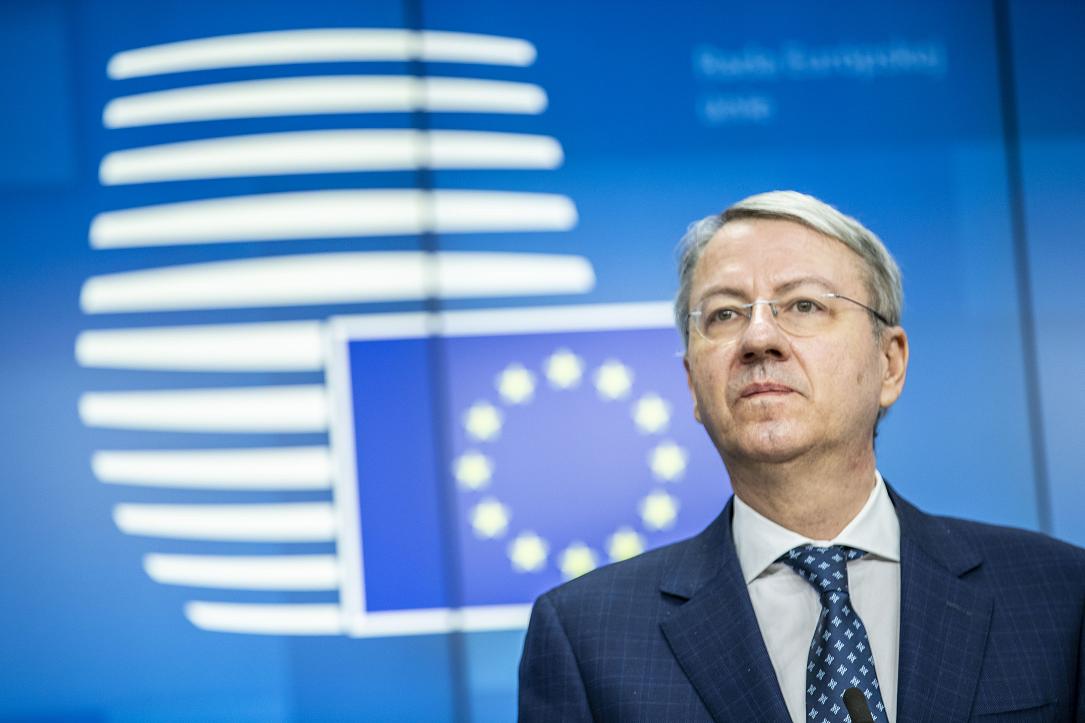 The first meeting of the General Affairs Council under the Romanian presidency took place today, January 8, in Brussels. Presiding over the meeting, George Ciamba, Romania’s EU Affairs minister, presented the presidency’s priorities for the next six months.

The multiannual financial framework (MFF) was a major topic discussed at the council. Ciamba said all efforts will be made to present a basis for an agreement on this topic this fall.

Speaking of how Romania will approach the EU council presidency, Ciamba said the country will work as an honest broker. “We will work as an honest broker to rise to the level of expectations; we want to keep the unity and cohesion in the Union during a dynamic period, marked by challenges – Brexit, but at the same time by the bridge in between institutional cycles, the next multiannual financial framework, and the European elections.”

‘Cohesion’ is the motto of Romania’s EU Council presidency.

Convergence, safety, 'Europe as a stronger global actor' and 'Europe of common values' are the four pillars on which Romania’s EU Council presidency rests, Ciamba explained.

The main objectives Romania put forth under the pillar Europe of convergence include: taking forward the negotiation process on the 2021-2027 Multiannual Financial Framework; developing the EU social dimension through the enforcement of the European Pillar of Social Rights; advancing the EU agenda in the economic and financial fields; and promoting research and innovation, digitalization and connectivity, in order to increase the competitiveness of the European economy and industry.

Ciamba also spoke of the need to deal with new security challenges and the wish to support cooperation initiatives in the field. The EU Affairs minister said disinformation has become “one of the greatest challenges to our democracies.” In order to be effective in tackling the issue, joint efforts of the EU member states and the civil society are needed, he said.

Referring to ‘Europe as a stronger global actor’ pillar, he spoke of consolidating the global role played by EU and of advancing the EU enlargement policy. Encouraging solidarity and policies such as ones against discrimination, and ensuring equal opportunities between men and women are some of the objectives grouped under the ‘Europe of common values’ pillar.

Ciamba also mentioned the informal EU Summit in Sibiu, set to take place on May 9, and said he hoped the event will sent a message of unity at the level of the Union.