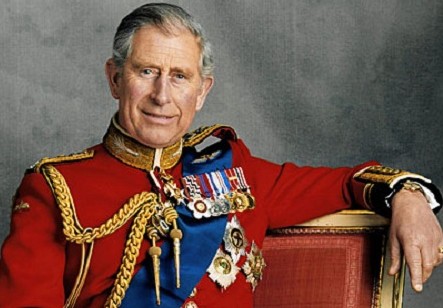 Shortly after the British Royal wedding, Prince Charles of Wales (in picture) came to Transylvania, Romania, without his wife Camilla, but joined by few friends. During the visit they made a detour around the city of Targu-Mures and headed directly to his residence in Saschiz.

The Mayor of Saschiz, Ovidiu Soaita, said that Prince Charles arrived in the town on Sunday, around 16:30 hours and remained there about an hour. He visited a collecting and processing milk factory, upgraded to European standards with money from the Norwegian government, and met the farmers in the area. Ovidiu Soaita added that Prince Charles pays attention to small farmers around the world and believes that organic products its "a hope for all".

After two hours spent in the middle of the villagers, the prince went to the county of Covasna. The Prince has a long-standing interest in Romania and has visited the country regularly since his first visit in 1998. He owns several renovated guest houses in Transylvania, among which one in the village of Viscri.