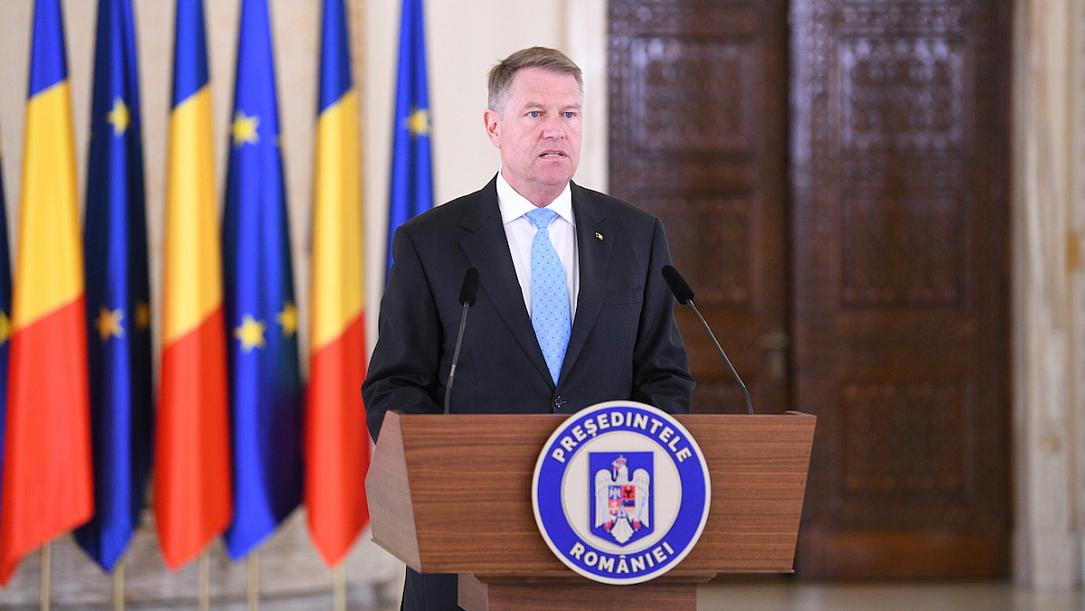 Romanian president Klaus Iohannis accepted the three nominations submitted by prime minister Viorica Dancila for the Ministries of Justice, European Funds and Diaspora, on June 7, News.ro reported. Thus, Ana Birchall will remain at the head of the Justice Ministry, Roxana Mînzatu will serve as minister of European funds, and Natalia Intotero will return to the Ministry for Diaspora.

The Government reshuffling initiated by PM Dancila in April has generated frictions between president Iohannis and the senior ruling party - the Social Democratic Party (PSD). On April 23, Iohannis rejected the resignations submitted by three ministers, including former justice minister Tudorel Toader, thus blocking the Government reshuffling, which he called “a farce”.

However, the reshuffling is not over yet. On June 7, Iohannis refused to appoint Titus Corlateanu as deputy prime minister, arguing that he does not have “impeccable reputation”. Iohannis pointed to Corlateanu’s past position as foreign affairs minister in the cabinet of Victor Ponta (2014) when he “managed in a faulty way his duties, which directly hindered the right to vote of Romanian citizens abroad”.