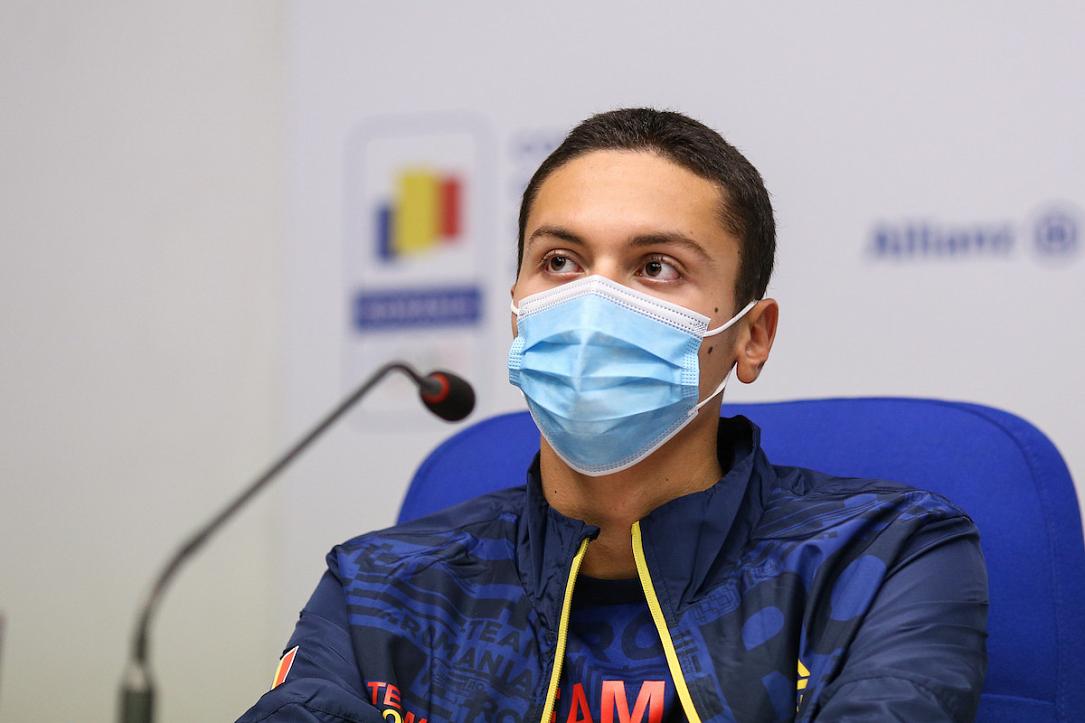 Popovici won 37% of the votes cast by participants at the 41st EOC Seminar taking place in Samorin, Slovakia.

The EOC Piotr Nurowski Prize for Best European Young Athlete was created in 2011 to remember Piotr Nurowski, a former president of the Polish Olympic Committee who died tragically in a plane crash a year earlier.

The annual prize is awarded to up-and-coming young athletes who in recent months have showcased not only outstanding sporting achievements but also exceptional conduct on and off the field of play.

Since 2016, two prizes have been awarded every year: for Summer Sports and for Winter Sports. The winner is voted by the participant national Olympic committees at the EOC General Assembly and Seminar out of a selection of five nominees.