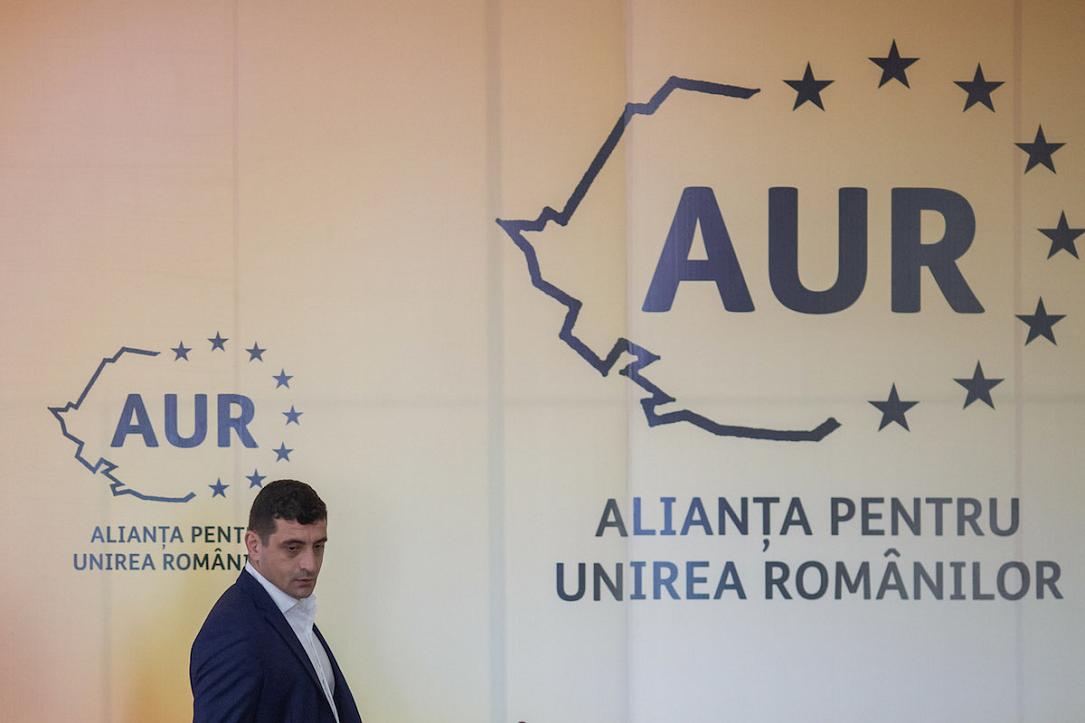 Romanian radical party AUR is gaining ground in the polls, with the party of George Simion reaching 20.6% in the latest poll conducted by INSCOP in January.

With this score, AUR ranks second in the electorate's preferences after the Social Democrats (PSD), which, however, register a slight decrease in the first month of 2022.

Thus, the Social Democrats are estimated to have electoral support of 34.3% compared to 36% in December, G4media.ro reported.

According to INSCOP, the Liberal Party (PNL) is also losing ground, with 16.6% voting intention in January compared to 17% in the previous month. Reformist party USR, on the other hand, recorded a marginal increase, from 12.1% to 12.5%.