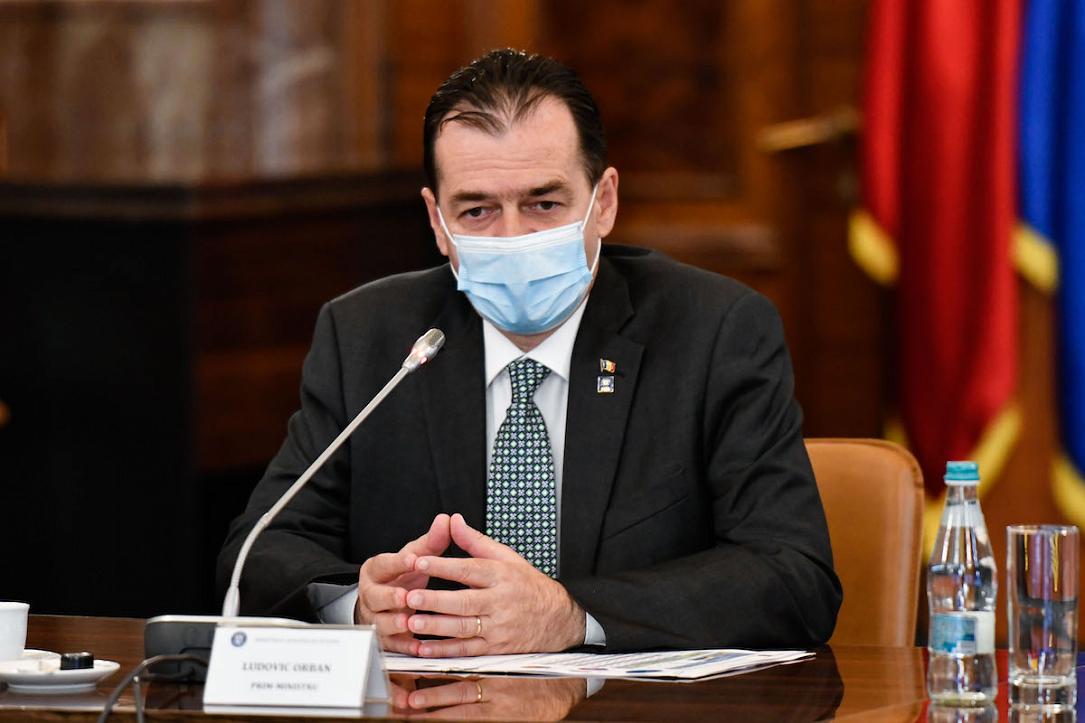 Prime minister Ludovic Orban announced on November 17 that Romania has the capacity of running 53,000-54,000 COVID-19 tests per day. However, this capacity is not fully used because "either there are no requests, or the capacity to collect the samples is limited," he explained.

Many of those who get tested do it on their own request (and money) because "they are not included in the case definition," PM Orban added, according to G4media.ro.

Asked what should do people who are contacts of COVID-19 positive patients but are refused for testing ("not included in the case definition"), Orban said that both DSP (public health directorate) and the emergency medical services accept testing only if they are in one of the situations that are outlined in the case definitions. "The things are straightforward," PM Orban concluded.

According to the National Public Health Institute (INSP), people who were in contact with infected persons are tested only if they show symptoms. Moreover, since mid-September, the INSP has established that a person must have at least three symptoms to be tested, and not just one, as before.