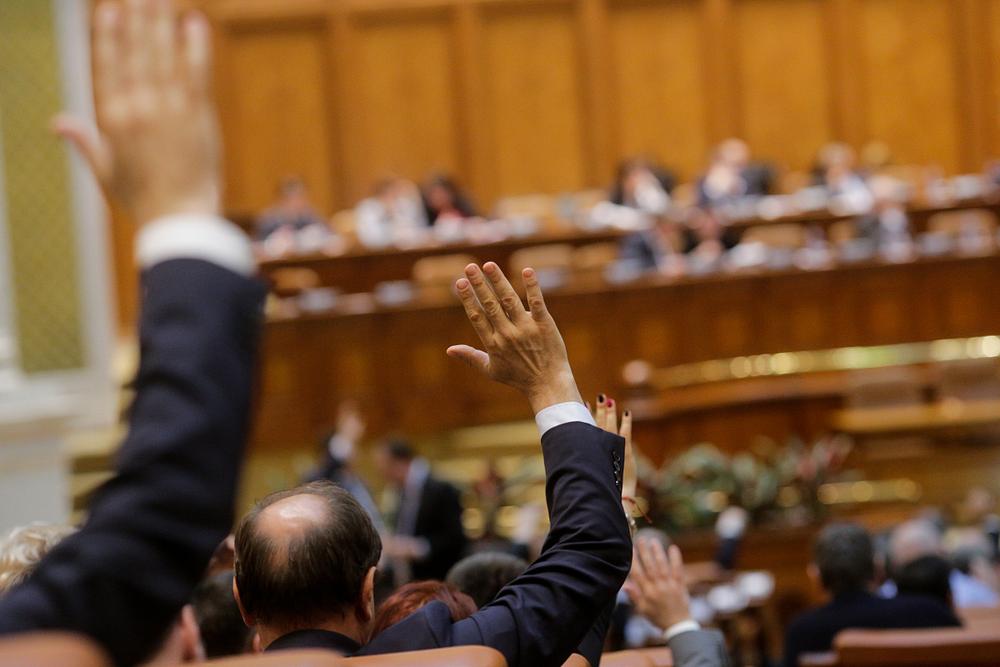 Romania’s Chamber of Deputies with 197 votes and 70 abstentions passed the new pension law, which provides an accelerated increase of the benchmark used for calculating individual pensions (pension point) by 15% this September and by 70%, in nominal terms, until September 2021, G4media.ro reported. From 2022 on, the benchmark will increase annually by the annual inflation rate, plus 50% of the real growth in the average gross salary.

The rise in pensions will add RON 8 billion (EUR 1.7 bln, 0.8% of GDP) to the state’s pension expenditures this year and RON 25 bln (EUR 5.3 bln, 2.3% of GDP) in 2020. The Government, which drafted the pension law, expects to cover the higher expenditures from increased social security contributions.

According to the project, women who have completed the minimum contribution period and who have given birth to 3 children, whom they raised until they reached 16, benefit from the reduction of the retirement age by six years. The planned reduction is extended by one year for each child after the first three ones. Reducing the retirement age also applies if the number of children includes children adopted and raised for at least 13 years.