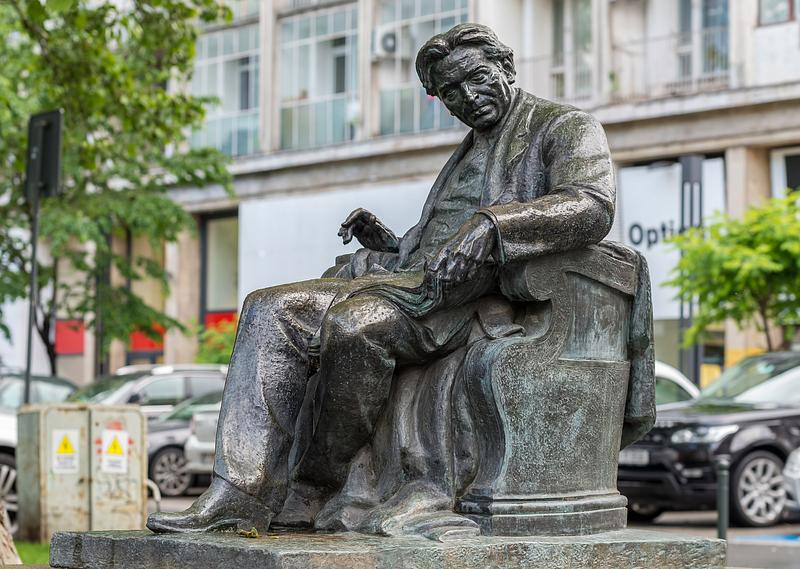 A square in Paris will carry the name of Romanian composer George Enescu after the City Hall’s Council and the City Hall of the 9th Arrondissement voted in favor of this, Luca Niculescu, Romania’s ambassador to France, announced.

Paris is the city where Enescu settled after leaving Romania, during the period that followed World War II, and died in 1955.

This year, 140 years since the birth of George Enescu were celebrated. The Orchestre National de France performed at the 25th edition of the George Enescu Festival, held in Bucharest this fall, while a production of Enescu’s only opera, Oedipe, premiered at Bastille Opera in Paris.