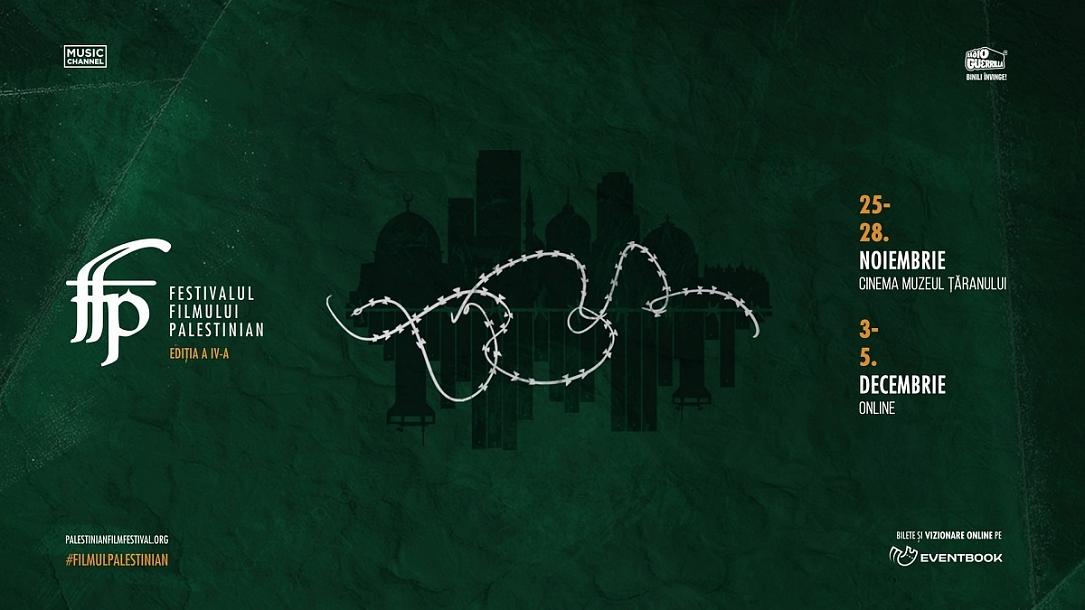 The fourth edition of the Palestinian Film Festival will be a hybrid one, with screenings held at the Romanian Peasant Museum Cinema in Bucharest and online. The documentaries included in the program cover various topics such as the hard life in Gaza, the violence against Palestinians in the occupied territories, the aggression against women in the Arab world, or the refugee problem.

The films will be screened at the Romanian Peasant Museum Cinema in Bucharest between November 25 and November 28. Then, between December 2 and December 5, a large part of the selection will be available online on the Eventbook platform.

Tickets can be purchased online at Eventbook.ro.