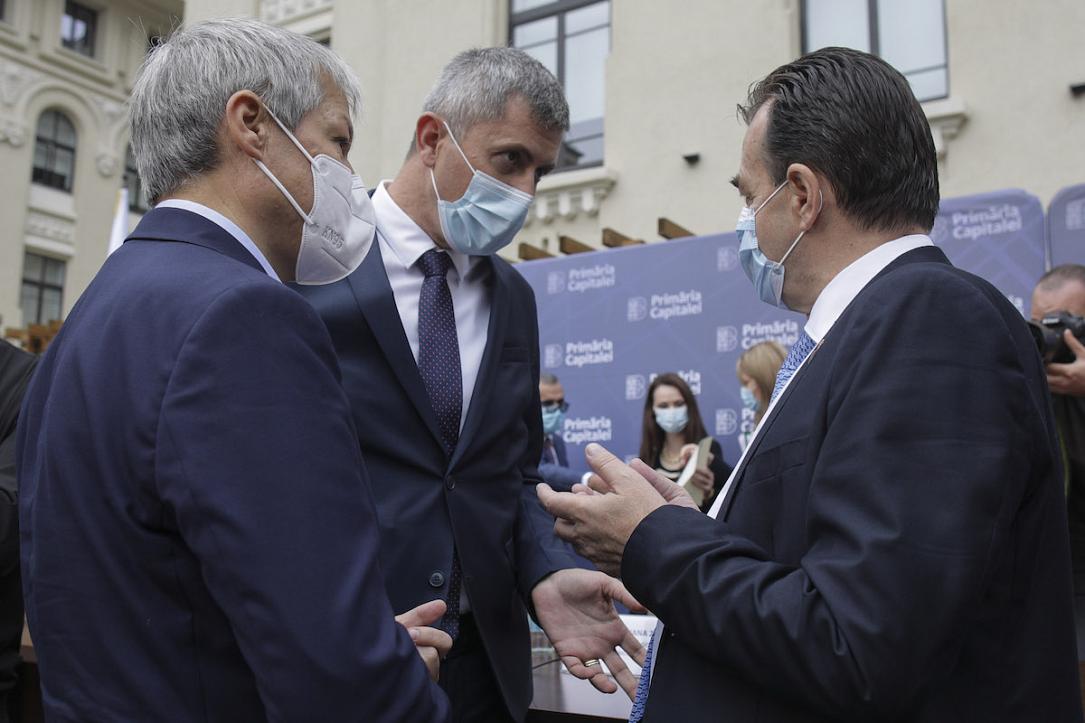 The Justice Ministry submitted the new justice laws to CSM on March 28 after minister Stelian Ion announced on March 23 that the drafts had also been sent to the European experts.

Previously, minister Stelian Ion announced broad consultations with professional organizations. And yet, the ruling coalition's leader Ludovic Orban, on April 2, stated that the drafts had not been discussed within the coalition.

The new justice laws are supposed to contribute significantly to the termination of the Cooperation and Verification Mechanism (CVM), hopefully this year, as announced by (Liberal) prime minister Florin Citu.

The documents should be subject to broad public debates, not only within the ruling coalition, PNL president Orban commented.

The draft sent to CSM is a draft of the Justice Ministry and not a draft debated within the coalition or in a broader, public context - as the Venice Commission suggested - Orban stressed.

"Unless there is a joint decision of the coalition, a parliamentary majority cannot be built to allow the adoption of these laws. But my message is that we will continue to be involved in improving and repairing these laws so that they meet the demands of a democratic society and the concept of the rule of law that must underpin the functioning of Romania," Liberal leader Ludovic Orban stated.