RO Liberal leader: “I may even run for President” 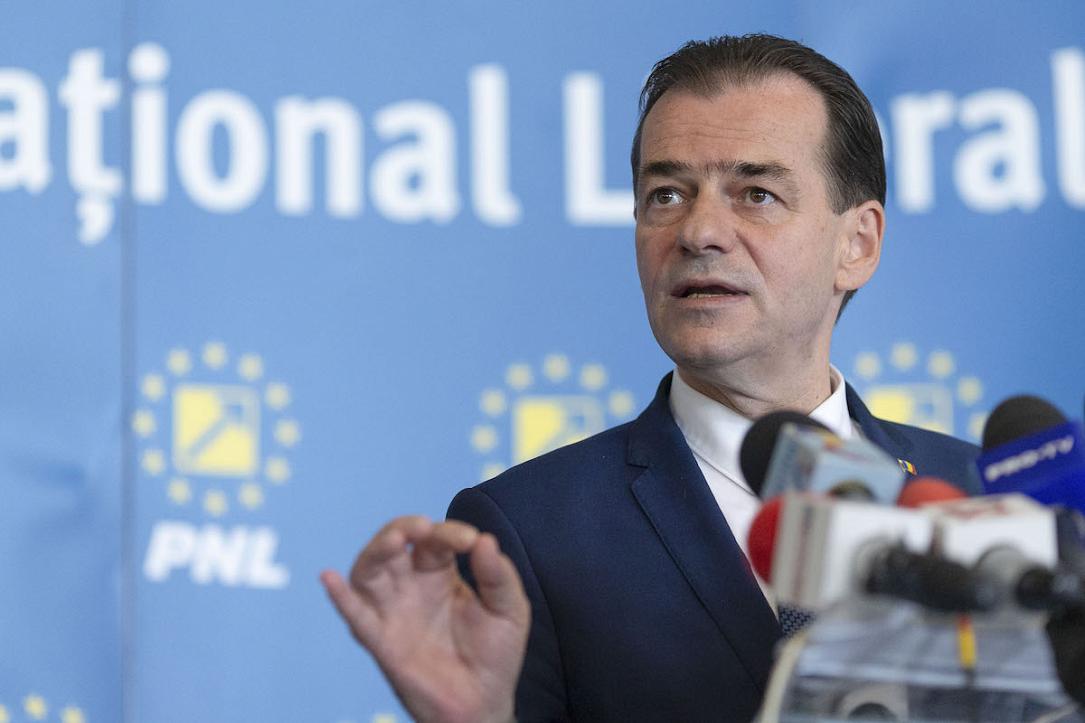 The Speaker of Romania's Chamber of Deputies, leader of the National Liberal Party (PNL), and former prime minister Ludovic Orban, announced on Wednesday, March 23, that he considers the possibility of running for president, Bursa.ro reported.

He explained that PNL must support as party president the candidate who enjoys the greatest confidence and has the best chance of winning the presidential elections.

He added that the PNL "must support the candidate who enjoys the most confidence, the most support and the best chance of winning the presidential election." Incumbent president Klaus Iohannis was also head of PNL for a brief period before running for president.