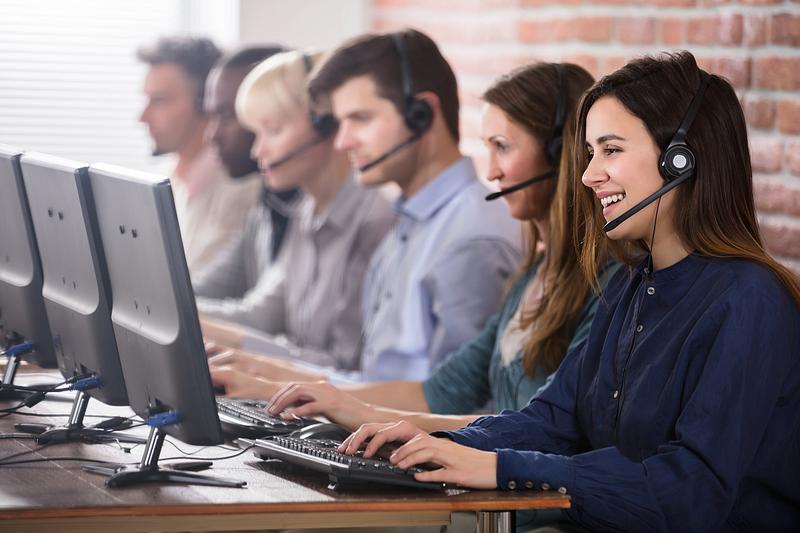 Romanian outsourcing firm Optima has opened a new office in Iasi, which has a separate team and management than the one it already has in the city.

“We recently signed a very important contract for us, with one of the telecom leaders on the local market, and we opened our second office in Iasi, which thus becomes a new growth engine for our business in Iasi and the whole company. In the two offices in Iasi we have over 200 people, 40 of whom we hired this summer,” said Daniel Mereuta, Optima general manager.

He added that the company continues its local expansion in Brasov as well, where it plans to create 20-30 new jobs this year.

“The company’s development comes as existing projects have been growing and we have added new clients,” Mereuta said.

The company has also implemented a Bot that took over back-office tasks. The project was developed in partnership with UiPath.

Founded in 2010, Optima now has 400 employees in Bucharest, Iasi and Brasov. The company is part of Next Capital Group, which also has operations in factoring and debt recovery.