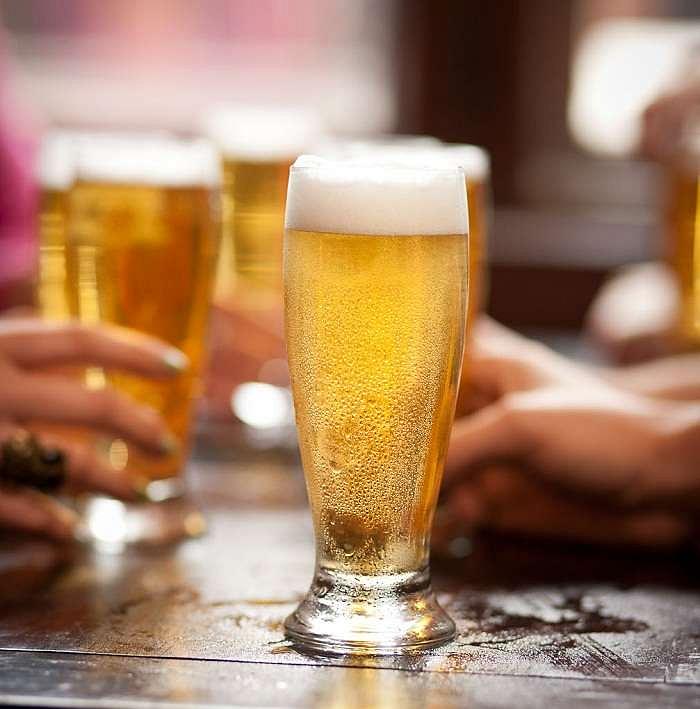 Romanians prefer blonde beer and 27% of local beer consumers think that drinking several beers in a row is a sign of masculinity, according to a recent study conducted by the Romanian Audit Bureau Transmedia BRAT, cited by local Mediafax.

In terms of frequent consumers of beer with alcohol, the percentage is high in the case of men – 79%. Women prefer non-alcoholic beer and some 30% of the Romanian women drink this kind of beer once a week.

The study also reveals that one third of Romanians in the urban areas drink less than a liter of beer per week, and most of them drink it in the summer and autumn.

Among beer consumers, 20% drink over 3 liters of beer a week during summer, the percentage dropping to 16% in winter.