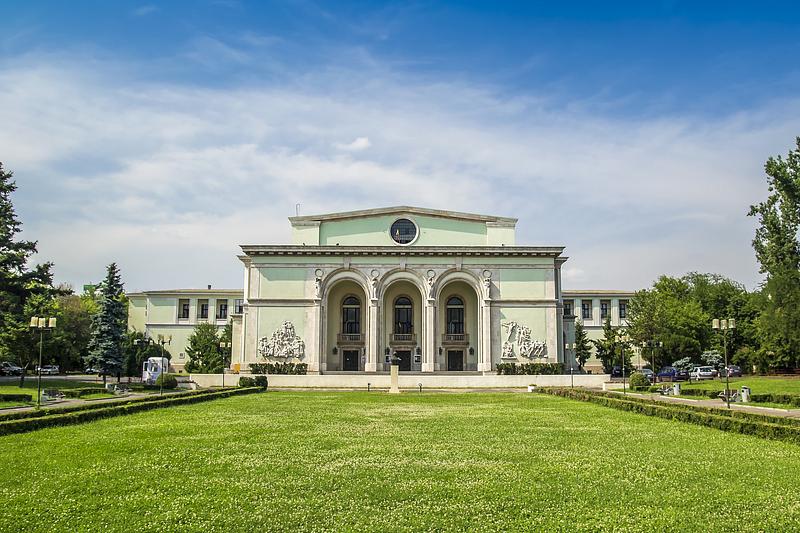 On March 23, it will show a recording of the ballet performance The Red and the Black to mark 179 years since the death of French writer Stendhal. Directed and choreographed by Alexa Mezincescu, it was adapted by Livia Teodorescu Ciocănea from Stendhal’s novel and stars Răzvan Mazilu as Julien Sorel. The performance will be available for free, starting at 19:00, on the YouTube channel of ONB.

On March 25, ONB will stream a performance of Carl Orff’s Carmina Burana, recorded on February 17. Tickets can be purchased on ONB’s website, and the recording will be available for 72 hours.

On March 28, it will show Tchaikovsky’s Swan Lake ballet, a performance recorded in November 2016. Tickets can be purchased on ONB’s website, and the recording will be available for 72 hours.