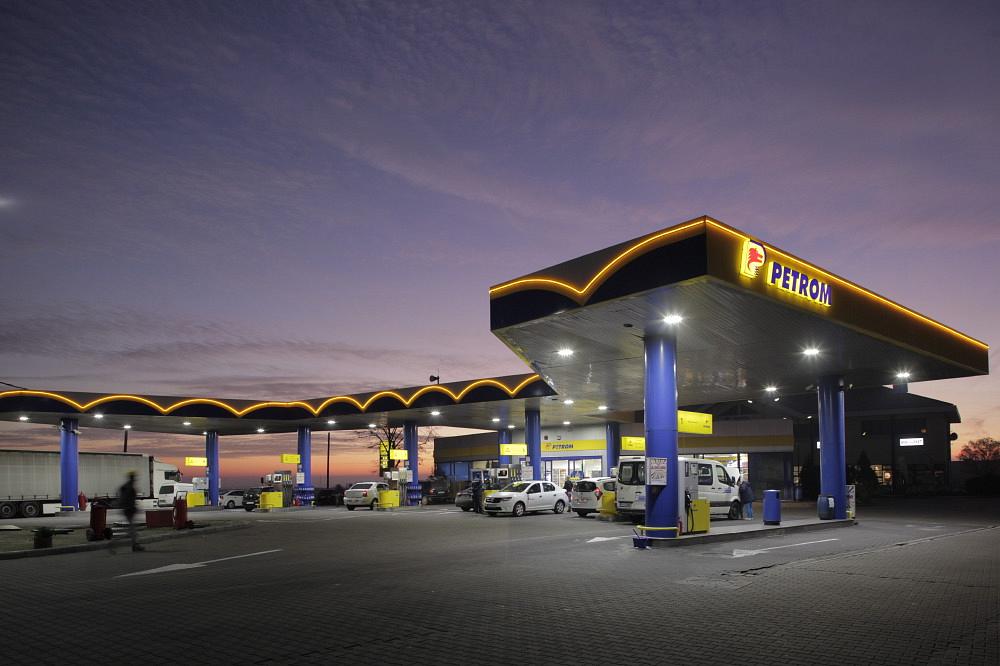 Romanian oil and gas group OMV Petrom, controlled by Austrian group OMV, promises to abstain from taking over any fuel stations over the next decade, to get the Competition Council’s approval to take over smaller fuel distribution chain Art Petrol, controlled by Russian investor Rishat Safin, a former vice president of Lukoil.

However, OMV Petrom is also willing to give up three of the Art Petrol stations and one of its own to complete the deal.

Under an initial assessment of the deal, the Competition Council found that the takeover results in OMV Petrom gaining a dominant position in four regional markets.

The interested parties are invited by the Competition Council to submit opinions by December 6.