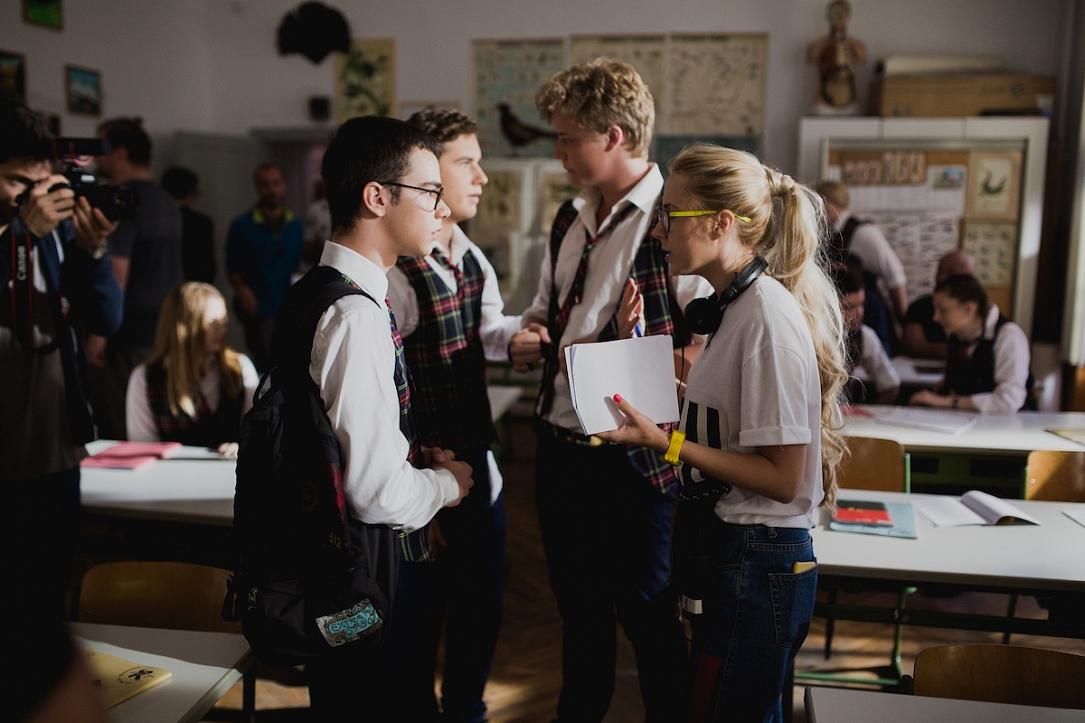 Romanian teenage comedy “Oh, Ramona!”, based on a best seller by local comedian Andrei Ciobanu and directed by Cristina Iacob, drew close to 112,000 spectators in local cinemas in the first five days since its launch, according to a press release.

This is the best performance recorded in recent years by a Romanian film at its debut in local cinemas. The previous record was also set by Cristina Iacob with “Selfie 69”, in 2016.

“Oh, Ramona!” had box-office revenues of RON 2.2 million (EUR 471,000) in the first weekend, which is more than Marvel’s “Black Panther” achieved in Romania at its debut (RON 2.1 million), local Mediafax reported. The Romanian comedy was not far from other American blockbusters such as "Deadpool 2" (RON 2.55 mln) and "Venom" (RON 2.55 mln).