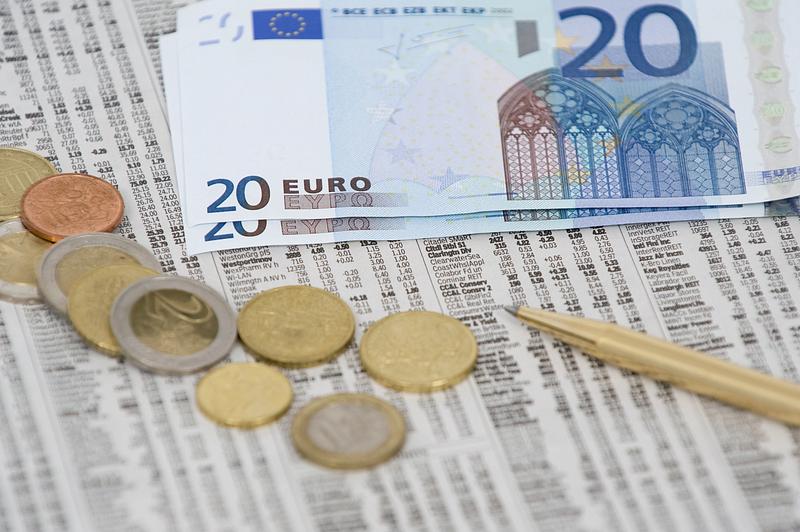 The bonds will be later listed at Bucharest Stock Exchange (BVB).

Having attached an 8.75% coupon, the bonds were issued at a 1.5% discount - resulting in a yield of 7.14%. Ocean Credit, the issuer, has the option to redeem the papers after a three-year period. The bonds were issued in a private placement to a number of 13 selected bidders, out of which six institutions.

Ocean Credit charges Effective Annual Rates (DAE) of 99.92% for loans of up to RON 4,500 (EUR 900) - according to the company’s website. The average credit granted by Ocean Credit is at the level of RON 2,800 (EUR 500), and the recurrence rate - namely the share of the borrower refinancing their loans with Ocean Credit - is at a very high level, of 80%.