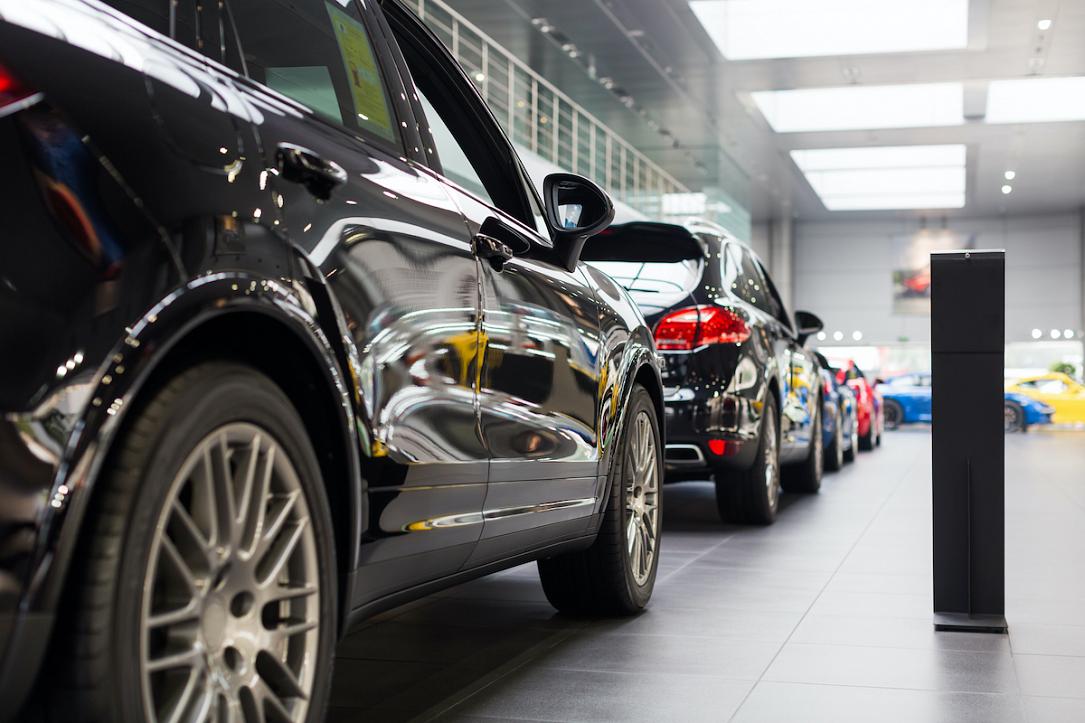 The number of new cars registered in Romania rose by 18% year-on-year to 7,861 units - a major improvement compared to the same month of last year, according to data from the Romanian Car Manufacturers' Association (ACAROM). However, the car sales in March 2020 plunged amid the lockdown, which largely explains the strong annual increase in the third month of 2021.

In the first quarter of the year, the car sales still lag by a significant 25% behind the performance marked in the same period of 2020.

A total of 20.762 new cars were registered in January-March this year. The figures will look better in the following months as the Government resumed the car replacement scheme (Rabla).

The sales of (imported) used cars were five times higher than the new car sales in the first quarter: 101,299 units, down only 6.3% year-on-year.