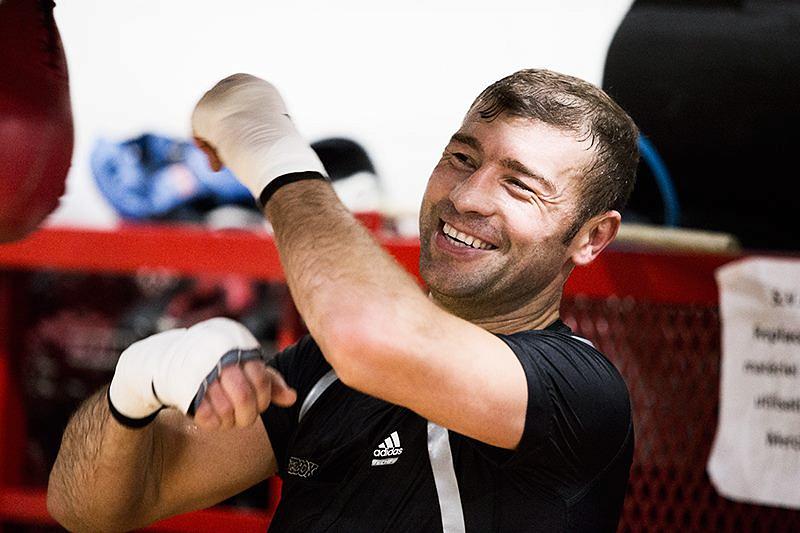 "When I arrived (e.n. in Canada) in 2003, a young boxer from Romania, I spoke neither French nor English, and I never thought that I would one day be inducted into the Pantheon des sports du Quebec. The world of Quebec has adopted me. I feel privileged, very happy, very touched," Bute said.

Lucian Bute is not the first athlete born outside Quebec to be inducted into the Sports Hall of Fame, Digisport.ro commented. He joins other big names such as Gary Carter, Jackie Robinson, Peter Stastny, and Herman Smith-Johannsen.

Lucian Bute obtained Canadian citizenship in 2012. He officially announced his retirement from professional boxing in March 2019, two years after his last fight.

In early 2020, he was listed among the best 1,000 boxers of all time, in a global ranking compiled by World Boxing News.