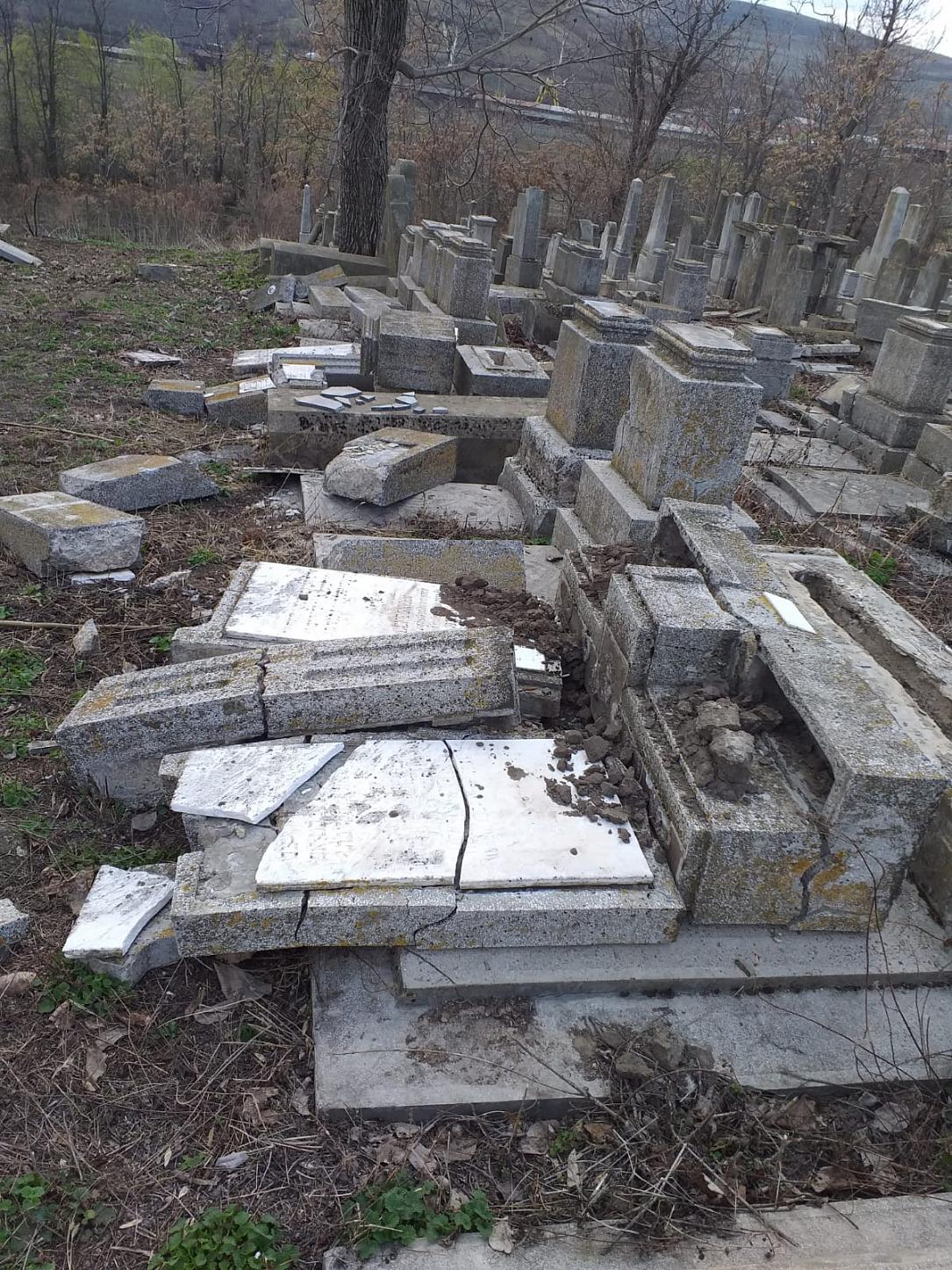 The Jewish Cemetery in Huşi, in eastern Romania’s Vaslui county, was vandalized, and 73 tombstones were destroyed, the Federation of Jewish Communities of Romania announced.

“Today, in contemporary Romania, a democratic, pluralist state where the rights and obligations of Jews, as well as of other national minorities, are the same as those of the majority, it is not acceptable for such an inhumane and atrocious profanation of graves to take place,” Aurel Vainer, the president of the Federation of Jewish Communities of Romania, said.

Once a thriving community with a large congregation, the present Jewish community of Huşi only numbers a few scores of people, mostly elders, including Holocaust survivors, the federation explained.

It also asked the law enforcement agencies to “thoroughly investigate, with a high level of professionalism, what happened in the Jewish cemetery of Huşi. We are entitled to ask for a criminal investigation to be opened in order to bring the perpetrators to justice, under the criminal code and special legislation in use in Romania.”