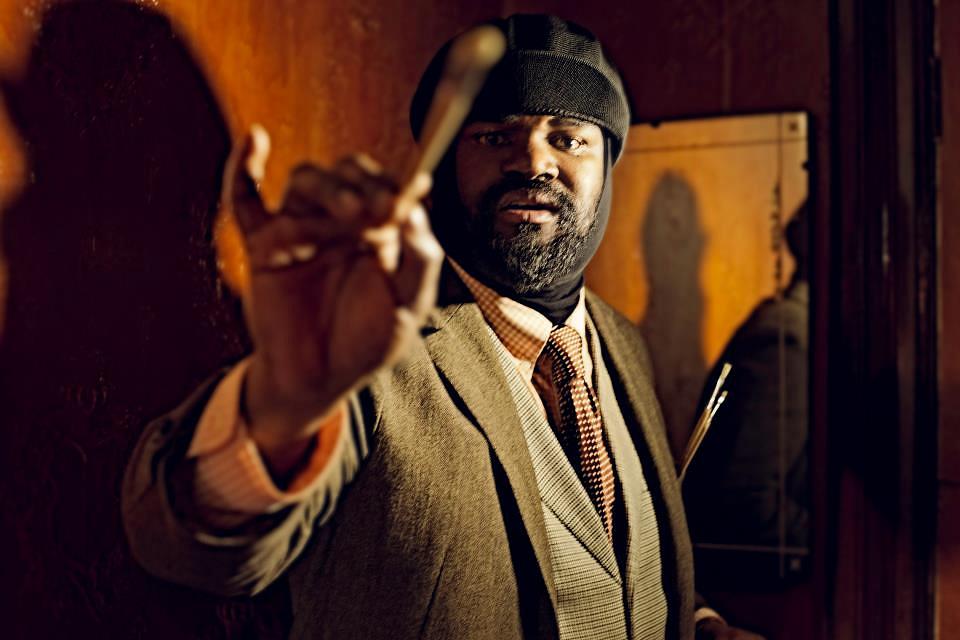 The JazzTM festival will take place in the western Romania city of Timişoara between June 29 and July 1. It is the sixth edition of the event, which brings international and local artists to the city.

The festival will take place in several locations across the city, namely Victoriei Square, the Civic Park, Castelului Park, Strada Fără Nume and in several other venues in downtown Timişoara.

This year, JazzTM will have a special section called Spoken Word. It is dedicated to the aesthetics of word play, intonation and voice inflection.

Access to the events of the festival is free. The program of the event can be checked here.