RO president Iohannis runs out of solutions for the political deadlock 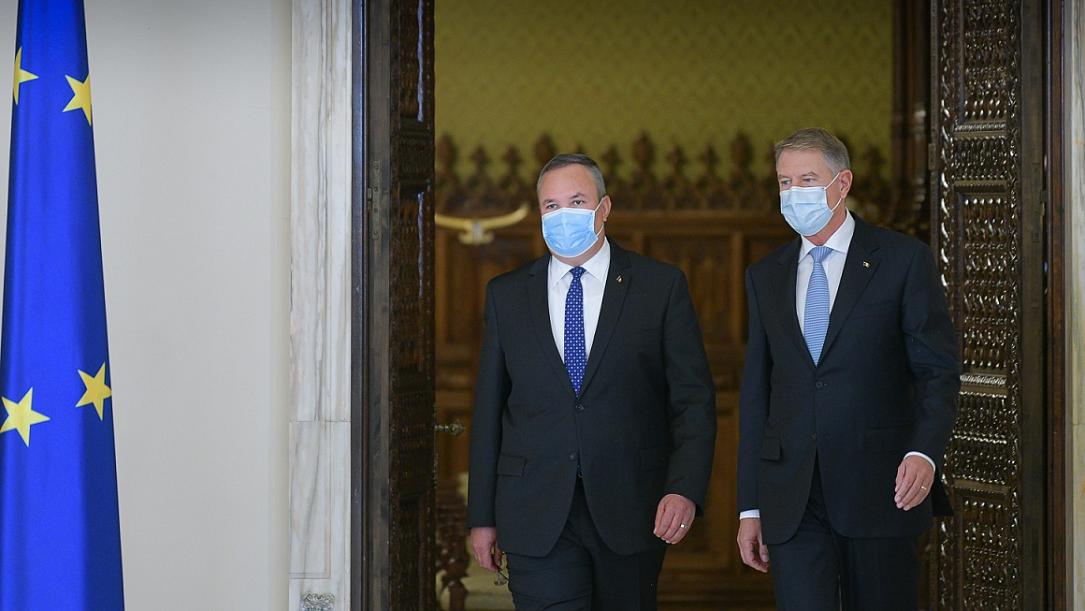 Romanian resident Klaus Iohannis was supposed to meet prime minister-designate Nicolae Ciucă and Liberal (PNL) leader Florin Cîțu, late on October 25 to discuss possible ways out of the political deadlock, including by inviting the reformist USR party to consolidate the would-be ruling coalition, according to sources familiar with the negotiations quoted by Digi24 TV station.

After consultations with the president of the reformist party USR, Dacian Cioloș, PM-designate Ciucă declared that "USR does not support a minority government and there is a solution, namely that of rebuilding the [centre-right] coalition [with USR]."

It's not clear from the reports how has president Iohannis received the suggestion made by his candidate, general (R) Ciucă.

Only a couple of days earlier, Iohannis had harshly criticized USR blaming the reformists for the political crisis "because they consider themselves more important than they really are."

The change in the course of negotiations would therefore mark a radical change from the baseline scenario sketched at the appointment of Nicolae Ciucă as PM-designate.

At that time, Ciucă was mandated to "get parliamentary support for a minority cabinet", and the rhetoric of president Iohannis was quite transparent at pointing to the Social Democrats (PSD) as the Liberals' future ruling partners.

As the scenario was received with caution by both Liberals and Social Democrats, president Iohannis seems to run out of solutions.