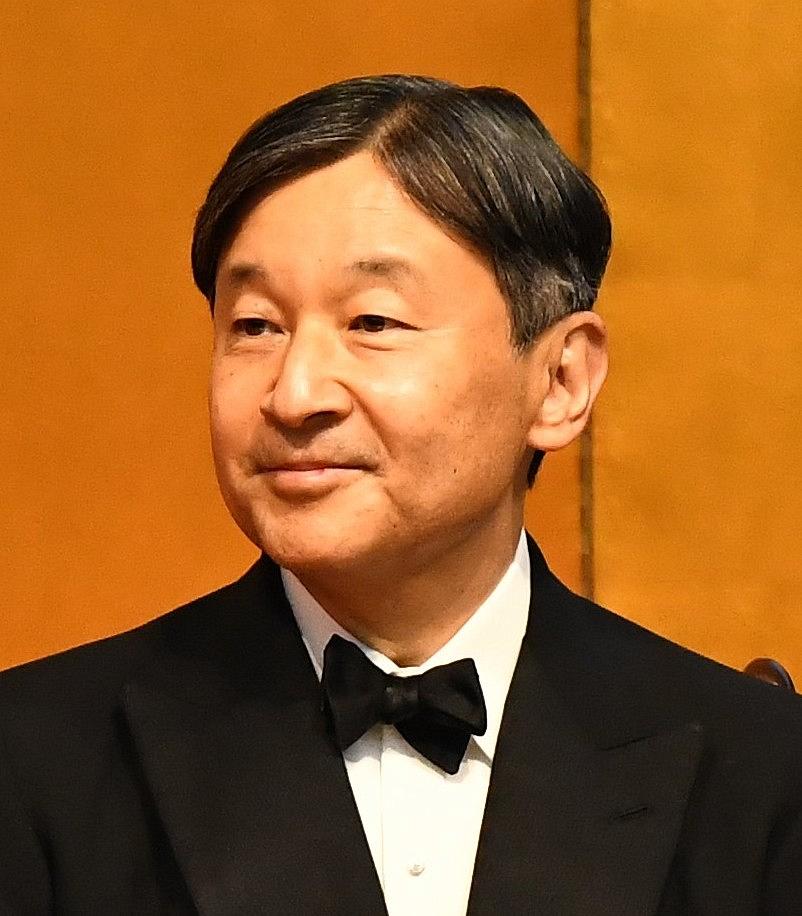 President Klaus Iohannis is in Tokyo on October 21 and October 22 to attend the enthronement ceremony of Emperor Naruhito of Japan.

Emperor Naruhito, the 126th monarch in Japan's dynastic line, took over his prerogatives on May 1 of this year, after the abdication of Emperor Akihito, now emperor emeritus.

The enthronement ceremony will also stand for the official transfer to the reign period of Emperor Naruhito, called Reiwa Era (“of distinguished harmony”). It succeeds the Heisei Era (1989-2019), associated with the reign of Emperor Akihito.

Some 2,000 guests from Japan and more than 170 countries and international organizations are expected at the ceremony, Japantimes.co.jp reported. King Willem-Alexander of the Netherlands, King Philippe of Belgium, King Felipe VI of Spain, and Britain’s Prince Charles are among the guests.

Romanians apologize to Japanese PM on Facebook after visit to Bucharest