Skip to main content
Politics
RO President says Govt. would come up with a bill to “repair justice laws” 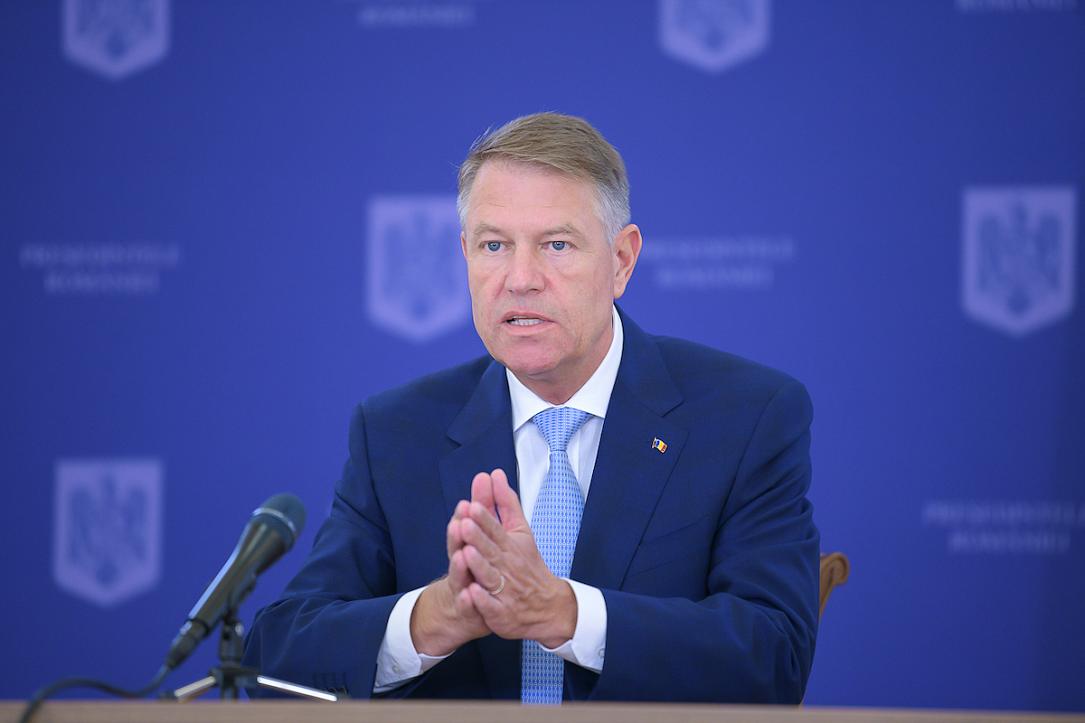 Romania's president, Klaus Iohannis, announced on Wednesday, June 3, that the Government would come up in the next period with a bill to amend the laws of justice and "repair what the Social Democrats have destroyed."

"The Social Democrats tried to suppress justice," Iohannis said at the end of a discussion with prime minister Ludovic Orban at the Cotroceni Palace.

"These laws of justice need to be repaired, and that was the discussion I had with the prime minister. We need to take a determined and courageous step," said Iohannis, quoted by G4media.ro.

In the coming weeks, consultations will follow, and the Government will work on the bills that it will later submit to the Parliament, according to the president.

After coming to power in December 2016, PSD tried to change the criminal codes and the laws in the justice area and managed to have some of the changes passed by the Parliament.

The initiatives were widely criticized at that time by president Klaus Iohannis, by magistrates associations and by international institutions, including the European Commission and the Venice Commission, and sparked massive street protests.

The changes proposed by PSD were regarded as an attempt to limit the powers of prosecutors and make it easier for corrupt politicians to dodge criminal charges.

PSD put its initiatives on hold after the party’s former leader Liviu Dragnea was sent to jail for corruption, at the end of May 2019.

The Parliament recently rejected some of the draft bills on justice that had been blocked in recent years.