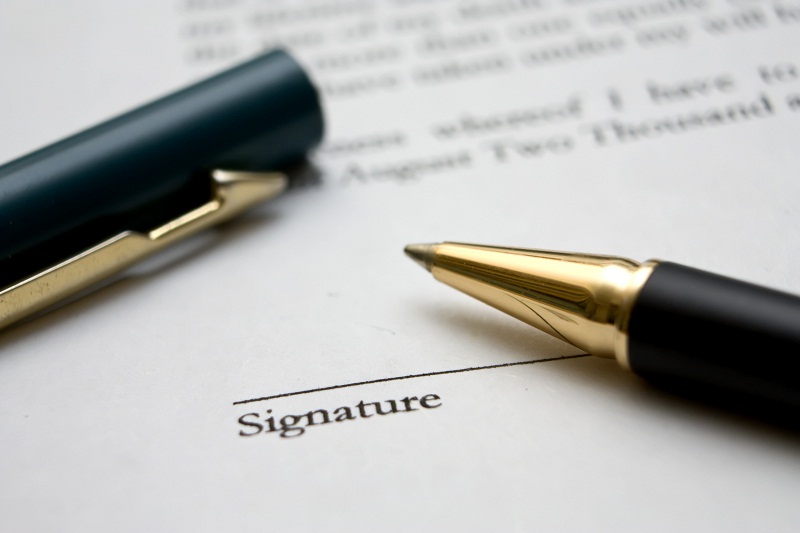 Investment fund Interprime Properties, which is part of the Swedish group Ikea, has bough the Timpuri Noi industrial platform in Bucharest for EUR 34.6 million, according to local media reports. The 51,000 – sqm land plot, which has been up for sale for the last three years, was initially on sale for EUR 100 million for the land plot, which is 60 percent covered by buildings. Interprime Properties is 99,99 percent controlled by a Dutch – registered business which is incoporrated at the same address as another company owned by Inter-Ikea Group. This company controls a subsidiary, Pinus Proprius, which owns the remaining 0.01 percent in Interprime Properties. Moreover, the managing director of Pinus Proprius, Marius Baltramiejunas, is the president of the board for Interprime Properties, according to data from Mediafax.

Jean Philippe Watelet is listed as the managing director of Interprime Properties in Romania.

The main shareholder in Timpuri Noi platform is the association of its employees, with 73 percent of the shares, while SIF Muntenia owns the rest. The Timpul Noi platform is located on Spaiul Unirii.

Ikea is present in Romania with a store in Baneasa area, which posted a turnover of EUR 83.2 million last year, down 9 percent on the previous year.