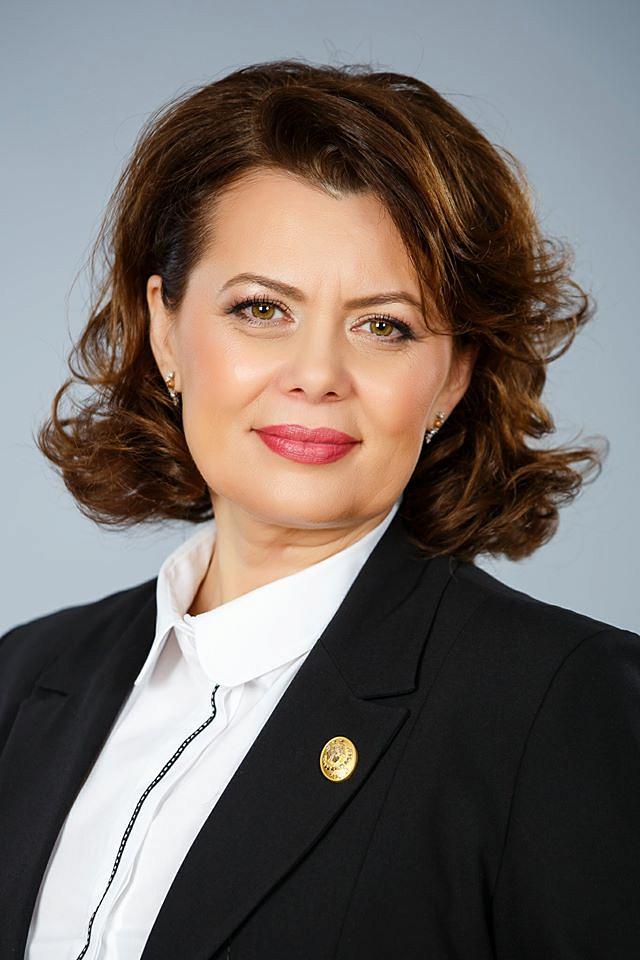 Aurelia Cristea, a former MP and Minister for Social Dialogue in the Victor Ponta cabinet, announced yesterday that she would resign from the Social Democratic Party (PSD).

She said she couldn’t endorse anymore, even as a simple member, a “criminal group that is temporarily leading the party and, unfortunately, the country”.

“Today I’ve submitted my resignation from the ranks of the Social Democratic Party. A decision taken at the dawn of a day which followed a dark evening and night for Romania and for all of us,” she wrote on Facebook.

On Tuesday night, the Government unexpectedly passed an emergency ordinance amending the country’s criminal laws. The new laws could massively and irrevocably affect the anti-corruption fight in Romania.

Cristea said that she joined PSD in 1996 with the hope that she could build a better future for Romania. The former minister explained that she reached a point where she couldn’t remain in a party whose leadership had given up the values that have guided her career.

Cristea was an MP in Romania’s Parliament between 2012 and 2016. She is best known for initiating the law that bans smoking in public spaces.