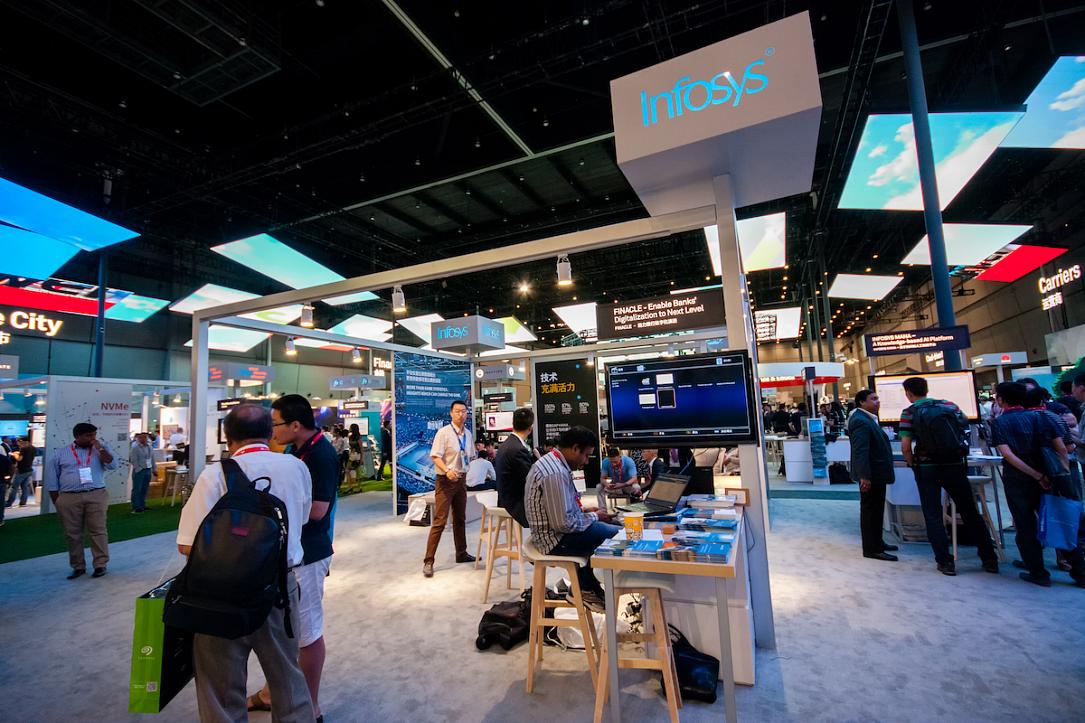 IT services and consultancy provider Infosys, one of India’s largest outsourcing companies, announced the opening of a cyber-security center in Bucharest, thus extending the range of services provided through by its digital innovation center inaugurated in Romania’s capital city in March this year.

The Cyber​Security Center will provide full 24/7 real-time monitoring and cyber-protection services to support European and global companies in their digital transformation.

Infosys was established in July 1981 in India and is headquartered in Bengaluru. In 2018, the Indian giant’s revenues reached USD 11.3 billion.