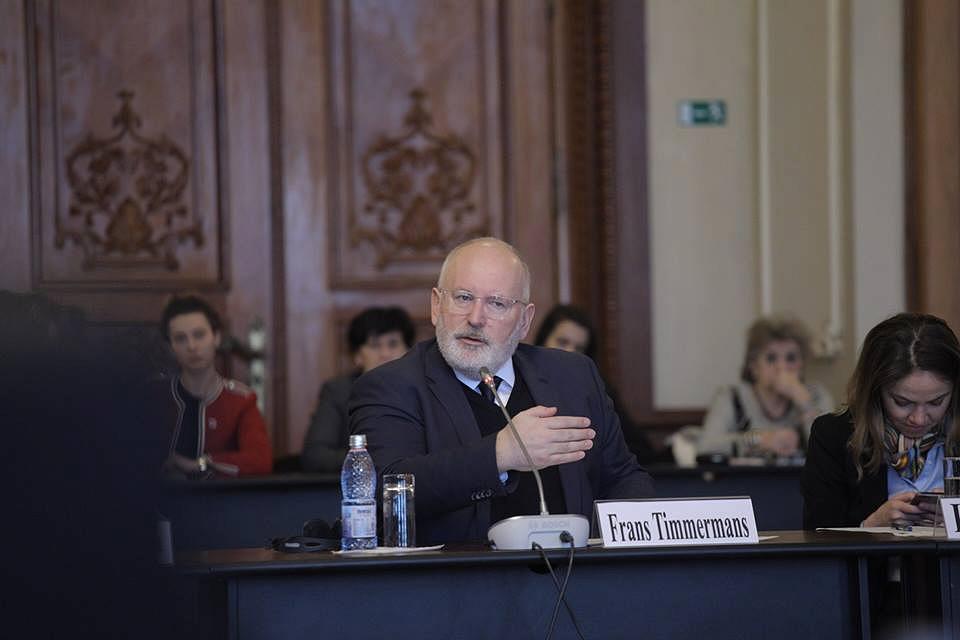 Luju.ro, a website that specializes in justice news, promoting an agenda similar to that of the ruling party in Romania – PSD, filed the complaint against the EC and Romanian officials who worked on the latest Cooperation and Verification Mechanism (CVM) report, according to Digi24.ro. The presumed charges against these officials include creating an organized crime group, abuse of office, forgery and presenting false information.

Luju.ro filed their complaint on January 30, 2019. According to the website, SIIJ can also investigate EC officials because the Romanian criminal law also applies for crimes committed outside Romania by foreign citizens against the Romanian state, a Romanian person or a Romanian legal entity.

It's not clear if registering this complaint also means that SIIJ will also start an investigation against the targeted officials. Luju.ro claims, however, that the EC officials will have to appear before SIIJ.

The latest CVM report released in November 2018 criticized Romania’s back steps in justice reform and fighting corruption in the last year. Last year, EC officials, including Frans Timmermans, expressed their worries about the new justice laws adopted by the Romanian Parliament. One of these laws also established the new prosecutor section for investigating magistrates – SIIJ.

The Venice Commission issued in July 2018 a preliminary opinion on the new justice laws, concluding that the changes would likely undermine justice independence. The Venice Commission also recommended Romanian lawmakers to reconsider the new section for investigating magistrates.

SIIJ came under the spotlight recently after it started an investigation against the National Anticorruption Directorate – DNA chief prosecutor Laura Codruta Kovesi, just as she became favorite to be appointed as European Chief Prosecutor.

The Romanian Government adopted two new emergency ordinances on justice earlier this week, granting SIIJ even more independence and making it impossible for the general prosecutor to stop any investigation conducted by the section's prosecutors.